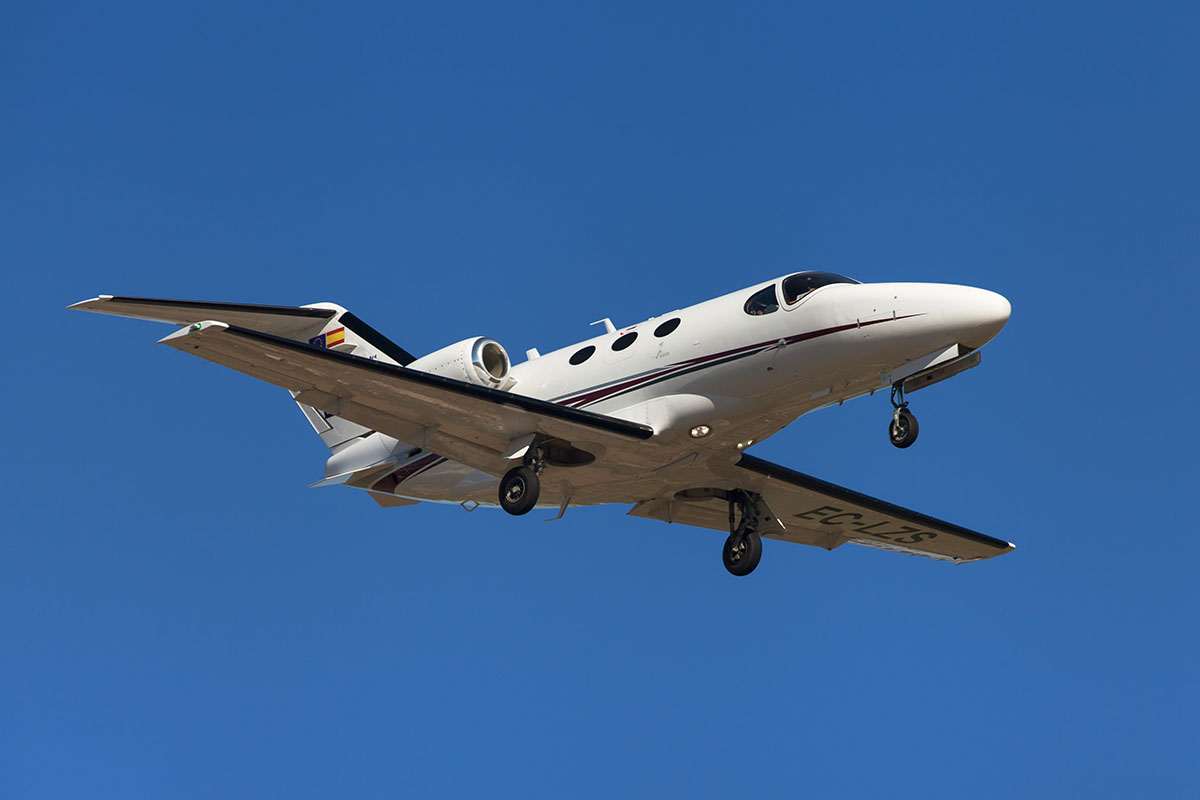 The Cessna Mustang is a very light jet, despite the company’s protestations—Cessna, now part of Textron Aviation, apparently thought the VLJ tag diminished the plane’s real-jet cred. We disagree, and we agree that the Mustang is a real jet, but its cancellation in 2017 came after the company had built 479 of the single-pilot jets. The all-metal, Pratt & Whitney Canada PW615F turbofan-powered twin-jet is very much a slightly smaller version of the company’s CitationJet but with smart reductions in technology that saved weight.

The entry-level version is now marketed as the M2. The cost delta, Cessna came to understand, between the two planes was such that the Mustang mainly competed with its own jet. It also learned that selling any jet for $2 million is a stretch; its price grew to around $3 million. And the Mustang was 80 knots slower than the M2, though its 1,350-nm range was impressive, and its cabin, while smallish, was roomy compared to the Eclipse EA500. If anything, the Mustang proved two things: that Cessna could indeed make a nice very light jet and that it’s hard for anyone to make one for $2 million.