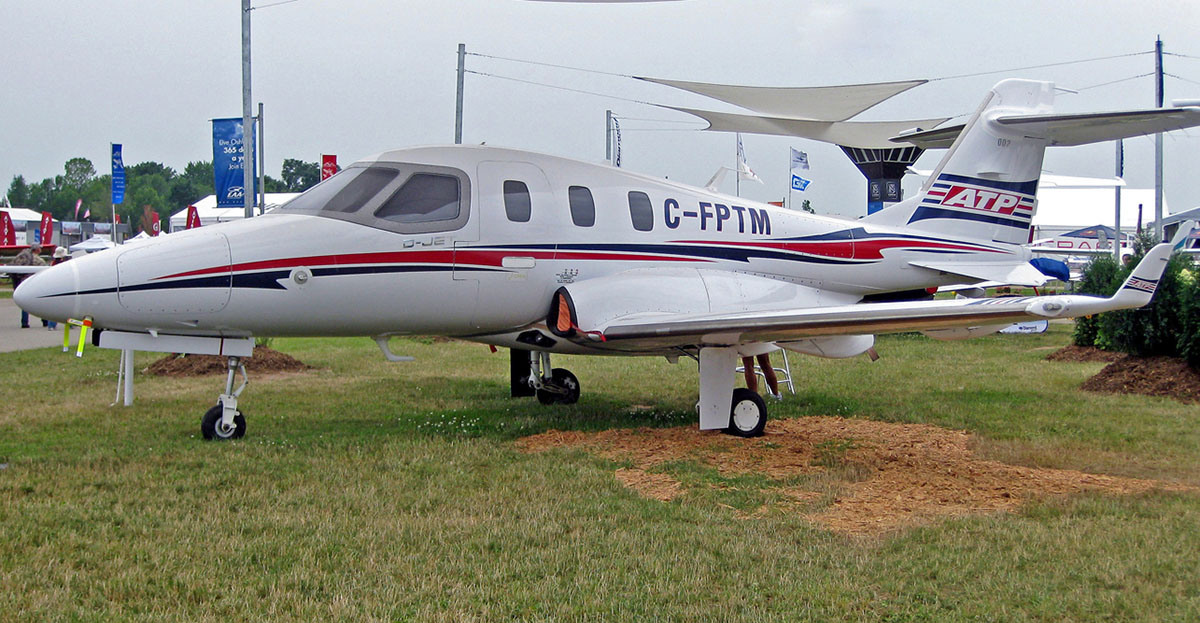 If you’ve noticed one constant with the development of personal jets, it’s that financial difficulties are common, almost universal, and so it was with Diamond Aircraft’s development of its single-engine D-Jet. Begun in 2006, the program progressed to the point where the London, Ontario, Canada-based North American arm of Diamond was test-flying three of the planes, and they seemed happy with the progress it was making. The five-seat, single-engine, all-composite jet was powered by a single Williams FJ44 turbofan engine, and a flight report by an experienced jet pilot at the time was laudatory of the plane. Diamond talked typical long-range cruise speeds of around 250 knots, but the high-cruise airspeed was around 315 knots. Still, with the recession, Diamond, like so many other companies, hit a rough patch and suspended the program. It’s reportedly under review for a possible restart. We’ll keep our fingers crossed it happens. 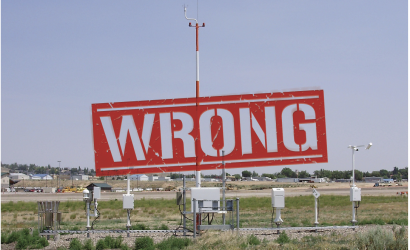