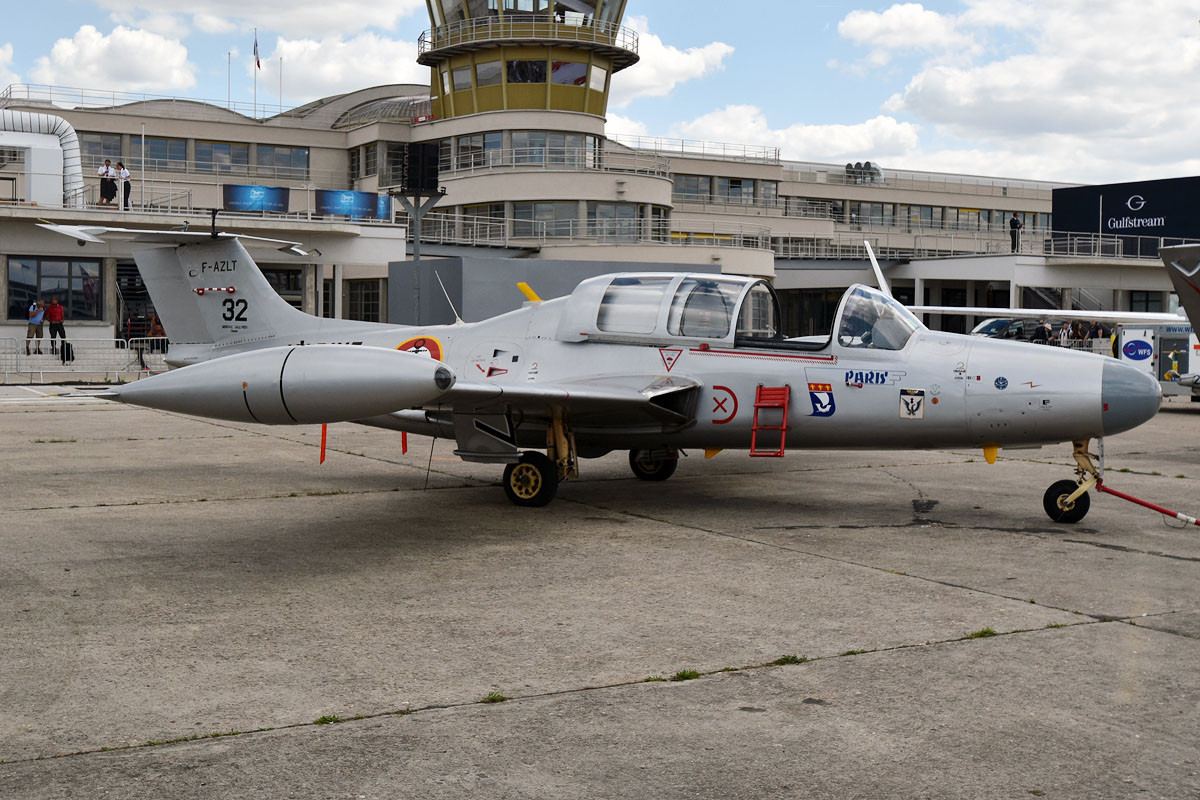 When you think of the first bizjet, you might think of the Lear 23, the Lockheed JetStar or the North American Sabreliner. Only the Lear is a personal jet in any respect, and the JetStar and Sabre are pretty big airplanes, the JetStar especially. But the Paris Jet was a truly right-sized private jet, and a single-pilot jet, to boot. A twin-engine French model that weighs well under 10,000 pounds at gross, it was originally intended for a contract competition to provide a plane for the training of would-be fighter pilots and the shuttling about of officers. After losing out in that competition, its designers quickly pivoted, threw in a couple of extra seats and called it a private jet. Over the years, the Paris Jet has resurfaced a number of times, though it has never gotten much traction despite not-terrible performance, 310 knots with about an 800-nm range. The company built 219 of them, mostly for military use, and there are still a good number of them about. Downsides are, they are loud and expensive to operate for performance you could get with a used TBM at operating costs way less than half of the outlay for flying a Paris Jet.