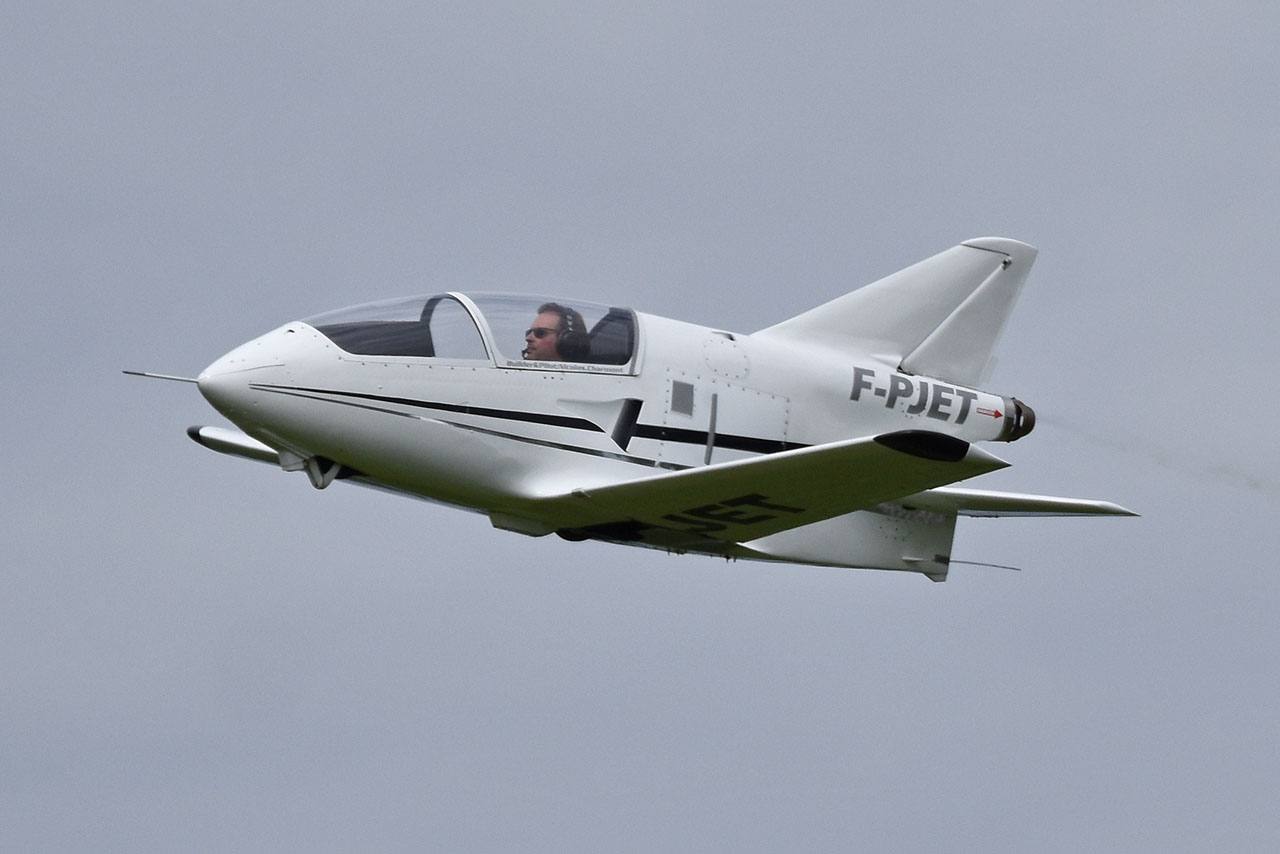 You might know the BD-5 from its jet-powered version, the BD-5J, which we recently featured in a roundup of Very Light Jets. That plane was in a James Bond movie, and several plied the airshow circuit for years. But the BD-5J is more of a novelty than a practical plane. This is not the case for the BD-5B. It is the only kit plane on our list, but a production version was in the works when Bede Aircraft went belly up in the mid-1970s. The company actually took around 12,000 deposits for the plane, and it delivered more than 5,000 kits, most of those for a purchase price including engine of less than $2,000. Everything slowly ground to a halt as the company searched in vain for a suitable engine for the model. But what a plane.

The BD-5 is a single-seat, single-engine pusher with enviable performance numbers—around 200 knots on just 70 hp. Over the years that Bede tweaked the design, it worked out most of several problems, in part by enlarging a too-small wing and simplifying its systems. And one might quibble that there are plenty of BD-5s out there, but the truth is, there are only around 30 flying examples, of which a few are jet versions. So while Bede Aircraft sold thousands of kits and took many thousands of deposits for a production model that never got close, the story of the BD-5 is that of a fast, cool, efficient and affordable plane that never made it.