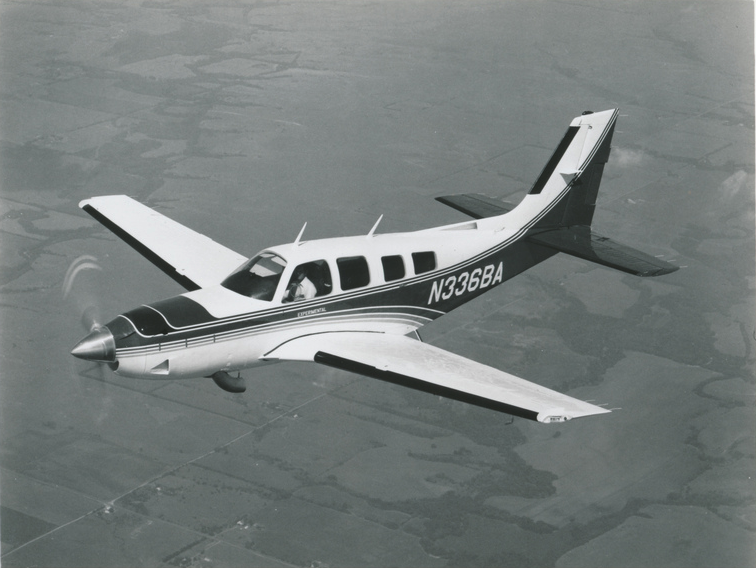 When Beechcraft was looking to add a new upscale model, someone in Wichita came up with a bolt of inspiration to build a single-engine turboprop in the early 1980s. They decided it might make sense to convert a pressurized B-58 Baron to turboprop power. When you think about it, the market was ripe for the idea, and it would be almost a decade before the Pilatus PC-12 and the TBM (then) 700 debuted the idea. Beech got there first, though it abandoned the idea because the Lightning didn’t fit the brand’s lineage. Specifically, Beech engineers opted for a Garrett engine instead of a Pratt & Whitney PT-6, which was used on the company’s King Airs, and there was little love for Garrett engines despite their light weight.

The folks at Beechcraft weren’t wrong. Garretts are ungodly loud on the ramp, and their operational complexities, while workable with professional crews, can be beyond inconvenient for private flyers. The Lightning looked great…275 knots at 25,000 feet and a range of 1,250 nm. But the tradeoffs the light and powerful Garrett engines brought with them doomed the Lightning to obscurity.