“Slow 20 knots to follow a… a… what?” Seriously, we’re still trying to figure it out.

Even without a category handy, this “jet” is impossible not to notice, which we guess is the point. “Jet” is in quotation marks, you guessed it, because it’s not a jet, though it doesn’t have visible propeller blades either. So, what gives?

This Russian design is powered by American muscle, in the form of a General Motors LS6 V8 engine turning the ducted fans (that’s the engine secret) at 7,000 rpm (for takeoff). The +6/-4G design—all numbers are manufacturer claims—will allow limited aerobatics, and the 54-knot stall speed should make for comfortable approaches by most general aviation pilots. Cruising at 160 knots won’t shatter windows on the ground, but you’d be moving faster than many production singles!

This is hardly the first faux warbird to hit the ramp. We’ve seen plenty of designs that’d do Walter Mitty proud—the Boredom Fighter biplane and the Lohele 5151 RG spring to mind—as affordable homebuilts suited for the wannabe fighter jock. This seems a natural extension of that logic, although it’s the first ducted fan kit we know of and even though it commands a steeper price.

The design has been around for awhile, but the news is that deliveries of the $99,950 kit (engine not included) are projected for early 2021. There’s plenty of information on their website, but for now, we’ll sit tight until we hear reports of mysterious fighters harassing RVs in the pattern for the local pancake breakfast. 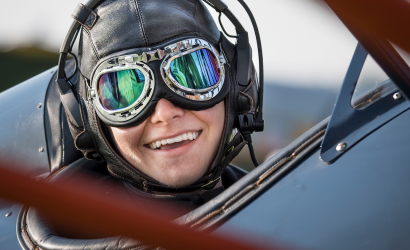 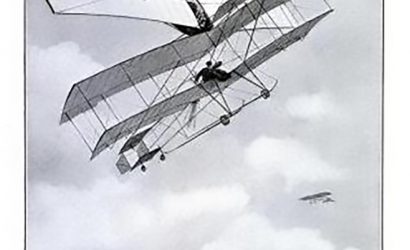