In our Plane and Pilot Photo Of The Week, we feature a gorgeous Lear 24 that’s for sale for just $72,000, or best offer by Oscar Valera. We like!

The 24 was the 1966 follow-on to the first purpose-built Learjet, the Model 23, which had issues. With a max takeoff weight of better than 13,000 pounds, the 24 was too much airplane to qualify for Part 23 certification, as the aptly named 23 had, so with a lot of work the Lear 24 became the first bizjet to qualify under Part 25, the same part that just about all bizjets are certificated under today. And it was a screamer. With its GE CJ-610-6 turbojets (that’s turbojet and not turbofan), the 24 was loud and fast. With a max speed of Mach .84, it was faster than just about any airliners it might find itself sharing the sky with.

It was a popular model, too, with more than 250 built and an 11-year production run. But all good things must come to an end, and not only did production cease, giving way to more modern Lears, but it became increasingly harder to fly the older jets, as they were too loud and expensive to maintain. But boy were they ever fast.

The plane is on sale, and the seller says that all the systems are in working order and the plane “can be made ferriable.” Once the ferrying is done, however, you’re looking at a bit of an investment, as he says it needs ADS-B, hush kits and a 12-year inspection. But it has been run up, three times a year. But still, it’s a lot of money that needs to put into before it can be used… at least as an airplane.

The seller knows that the real destination for this one might be a museum or personal collection. But if all that other stuff wasn’t true, wouldn’t a $72,000 jet be awesome! 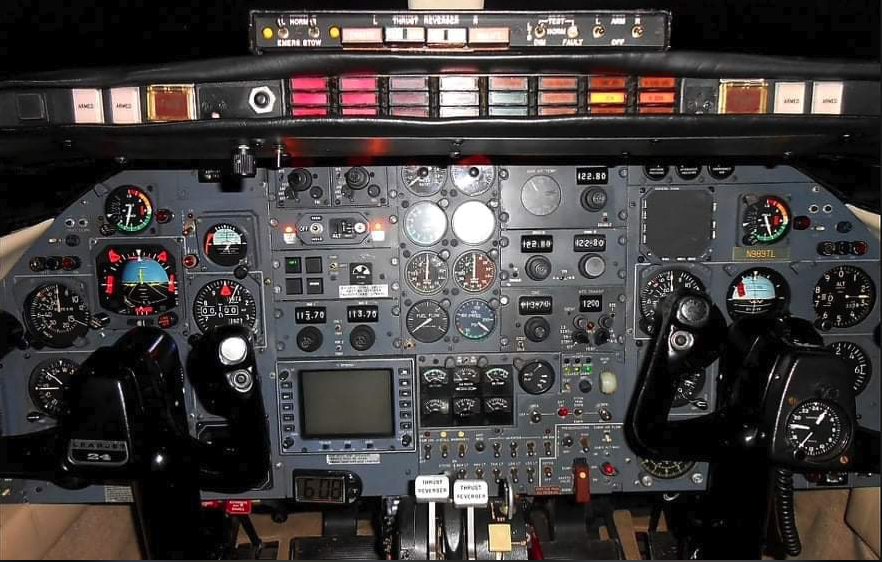 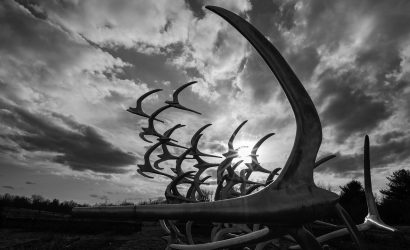 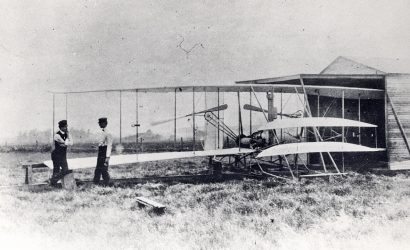