Examination of the engine revealed that the muffler baffles had broken at the weld point. The left muffler baffling moved freely inside of the muffler. The right muffler baffling was turned 180° and was obstructing the exhaust outlet. A test run of the engine with the mufflers installed was unsuccessful; however, upon removal of the mufflers, the engine performed with no anomalies. There is no requirement to check the inside of a muffler during annual or 100-hour inspections to ensure that the baffling is intact. It could not be determined as to how long these mufflers had been in this condition. It is likely that the airflow restriction of the separated baffling resulted in a partial loss of engine power and the airplane’s subsequent inability to climb after takeoff.

PROBABLE CAUSE(S): A partial loss of engine power due to the separation of baffling in both mufflers. Contributing to the accident was the pilot’s failure to retract the landing gear on the float-equipped airplane before performing a forced landing to the river. 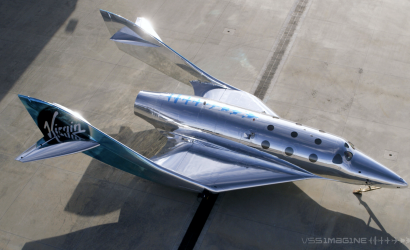