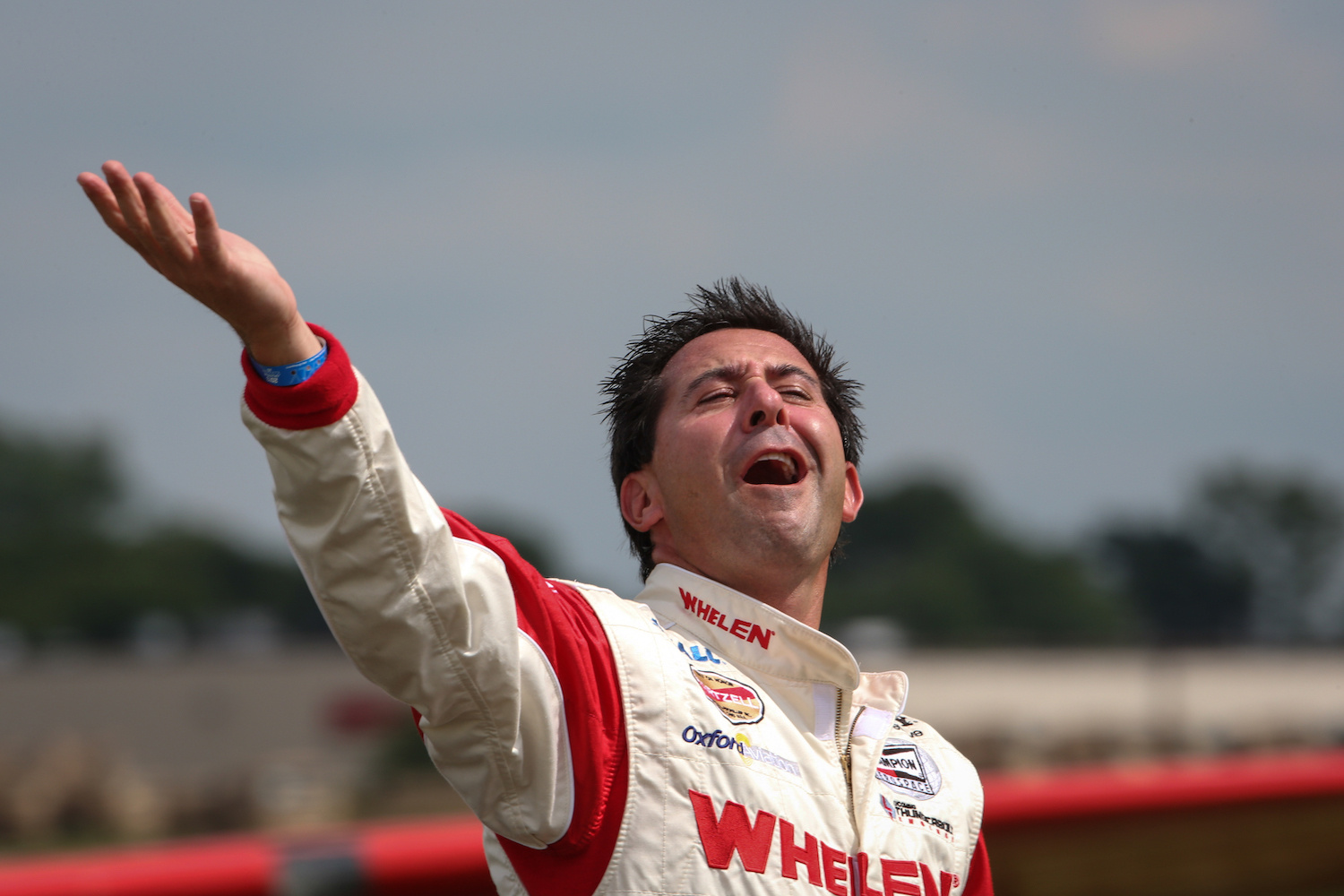 Aside from all the headshots of Mike Goulian, this one just stood out, capturing his love and enthusiasm for what he does as he makes his way down the air show crowd line. It’s the small moments that tell who we are…and we remember best.