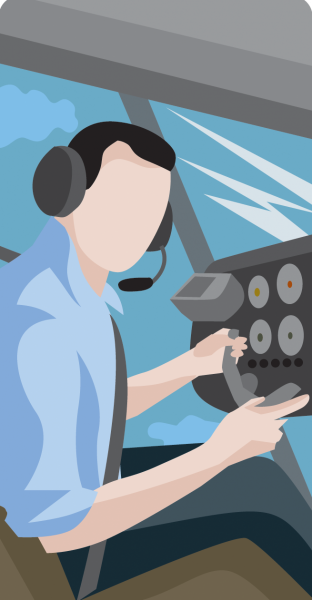 “November 46 Romeo, are you declaring an emergency?” asked the Abilene Tower controller. Juan, new owner of the Diamond DA-40, looked at me from the left seat, eyes bulging, clearly uncertain how to respond. “What should I tell him?”

We had begun a training flight on the ramp in San Antonio earlier this morning, intending to make a “round robin” flight around the middle of Texas to complete the insurance requirements and to familiarize Juan with both the airplane and the new Garmin G1000 panel. In his mid 30s, Juan is a medical doctor and fairly low-time private pilot. He is whip smart and serious about training. He purchased the airplane to allow him to travel to outlying hospitals for shifts in the emergency room. With his wife riding in the back seat, we had flown to Midland, then on to Abilene.

By the time we arrived in the Abilene area, the sun had disappeared, and the lights of the city sparkled in the clear winter air. Juan’s approach and landing had been flawless, and I could sense his confidence building as we taxied back for departure. Our plan was to make one more leg, then spend the night before continuing his training the following day.

Checklist complete, we were cleared for takeoff. As the DA-40 lifted off, a warning light flashed on, indicating “Alternator OUT.” A quick scan of the voltage showed normal output, but the warning light remained illuminated. Juan looked over, clearly stressed, and asked, “What do you think?” I replied quickly, “I suspect it is just an indicator problem, but since it is dark and we are already here at an airport with services, we should probably return and check things out on the ground.” Juan agreed, so he called the tower to request a return for landing.

So, the question remained, declare or not? According to the pilot/controller glossary, an emergency is “a distress or an urgency condition.” Well, that’s not particularly helpful, so let’s dig a bit deeper.

Distress: A condition of being threatened by serious and/or imminent danger and requiring immediate assistance.

This did not seem to fit our situation, as a failed alternator did not pose any imminent danger, and we did not require any sort of immediate assistance. So, what about an “urgency condition?”

Urgency: A condition of being concerned about safety and requiring timely but not immediate assistance, a potential distress condition.

I suppose one could argue that some of the reasons for an alternator failure might lead to bigger issues and ultimately to a distress condition, but I was confident that we could quickly and easily return to a safe landing. However, I have a standard personal practice that if ATC asks if I want to declare an emergency, my default answer is probably going to be “affirmative.”

In more than 50 years of aviating, I have had a total of six events during which I declared an emergency. These ran the gamut from seemingly benign situations to jaw-clenching, hair-tingling, “this really sucks” moments. The last one happened shortly after takeoff from Medford, Oregon, in a Cessna 182 Amphibian when the Lycoming IO-540 suffered a stuck exhaust valve and began to lose power and oil over the high terrain north of the airport. With the help of the local ATC controllers, I was able to return for an uneventful albeit expensive repair. Then there was an engine failure in a Mooney, a Cherokee Six with smoke and fumes in the cabin at night in IMC over Shreveport. Fortunately, all of these ended well with no damaged people or airplanes. But during the inevitable reflection and rehashing of these events, I have come to believe that there is significant value and no downside to using the “E” word.

Over the years, I have conducted many aviation safety seminars in which this topic has come up. I will usually ask the assembled group for a show of hands if anyone has had a situation occur in their flying that caused them to doubt whether the flight could be completed safely. Perhaps this could be a weather or mechanical issue or something else, such as low fuel or being unsure of one’s location. As you might expect, many hands will be raised. When I follow up with a question—“of those who have your hands raised, how many declared an emergency?”—most of the hands quickly drop. When I ask why these pilots, although faced with serious problems, decided not to declare, the reasons usually fall into two buckets. “I didn’t want to get in trouble with the FAA and have to do a bunch of paperwork.” Or, “I didn’t want people to think I couldn’t handle the problem.”

Since there are always a few pilots who have actually declared an emergency, I ask if any of them had any paperwork to complete or if anyone got into trouble with the local FSDO. Almost no one has ever had any of this happen. Most reported that ATC simply wanted to provide whatever assistance possible to help the pilot deal with the problem.

For the others who decided not to declare, most did not realize that ATC can declare an emergency for the pilot if necessary. I saw this in action on an earlier trip in the Cessna amphib. I had taken off from an airport on my way to Alaska when I noticed the left front landing gear failed to retract. I lowered the gear, and all showed down and locked. Knowing I needed to get the situation checked out, I got hold of a friend of mine by text and asked him to see if Northwest Seaplanes in Renton, Washington, could help. He reported that they would be waiting for me.

After a three-hour flight, I checked on with the Renton Tower for my landing clearance. “Roger, Skylane 81 Fox, you are number one for the runway, cleared to land. Do you need any assistance?” “Negative,” I replied. “When you land, you will see a Northwest Seaplanes vehicle standing by,” added the controller. Sure enough, once I touched down and cleared the runway, there was the maintenance vehicle ready to secure the airplane quickly to prevent any possible gear issues. I’m sure the tower had been advised of my problem and had treated it as a possible emergency even without the actual declaration.

Back to that night in the pattern at Abilene. Juan was waiting for my answer to the tower’s question about declaring an emergency. After all, the red ALT OUT light was still illuminated, and we were now entering the downwind for Runway 17. “What do you want me to say?” Juan asked. “Go ahead and tell him affirmative,” I replied. Juan looked at me in disbelief. “Really? Are you sure?” “Sure, go ahead.” Reluctantly, Juan keyed the mic and repeated my answer. “Affirmative, we are declaring an emergency.” I don’t know what Juan expected to happen, but the controller responded with absolute calm, “Roger, cleared to land 17.”

I watched below as a row of red blinking lights began to move toward the runway. Juan had not noticed, busy with getting the pre-landing checklist completed and still a bit shocked by this turn of events. As we turned base, I pointed out the vehicles to him. “What are those?” he asked. “Those are the firetrucks,” I responded. “firetrucks?” he quickly blurted out. “What firetrucks? Why are they coming?” I explained this was normal procedure and not to worry about it. Then I added, “However, Juan, there is one thing to remember.” Juan, whose stress level had reached DEFCON 1 with the appearance of the large green fire and rescue vehicles now clearly visible, looked at me for this critical piece of advice that I had to offer. “What, what?” he asked.

I paused a moment before suggesting, “Whatever you do, don’t bounce the landing because they’re all watching!” Juan’s jaw dropped open, and I’m sure he thought I was not taking this seriously enough, but then he smiled, and I could see him relax. He made a great landing, turned off and taxied into the FBO with the fire truck close behind. As we shut down and secured the airplane, a figure in a shiny aluminum suit approached and asked if everything was okay. Juan, not knowing what to expect, explained the situation. The fireman checked a few blocks on his clipboard, wished us good luck and drove off to the firehouse. “That’s it?” Juan asked. “Yep, just another routine emergency,” I said. “It’s all good.”

We spent the night in Abilene, had the airplane checked out, and, finding nothing wrong, we departed the next day to complete the training.

Juan’s experience is illustrative of several important lessons. First, declaring an emergency is not something to be avoided. In fact, I think it helps the pilot come to grips with the reality of the situation and begin to work through the problem rather than remaining in denial.

Second, it provides additional resources via ATC. However, this has to be managed. The pilot still must make the decisions and avoid the distractions that can arise. Many controllers are not pilots and won’t automatically understand what is going on. But they can offer information and assistance about local airports, marshal search and rescue assets and provide priority handling.

If you fly long enough, it is almost inevitable that things will occasionally go wrong. But with proper training and regular practice, it is easier to overcome the inevitable stress, confusion and fear that such events present. Then, when all is said and done, like Juan, you just might have a great story to share. 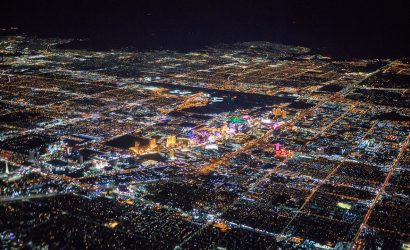 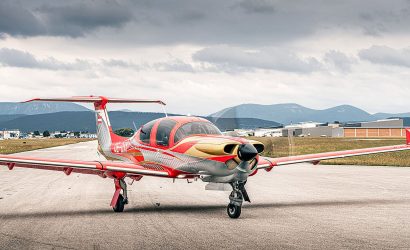 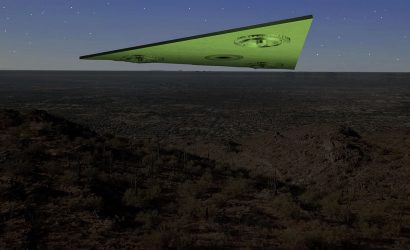