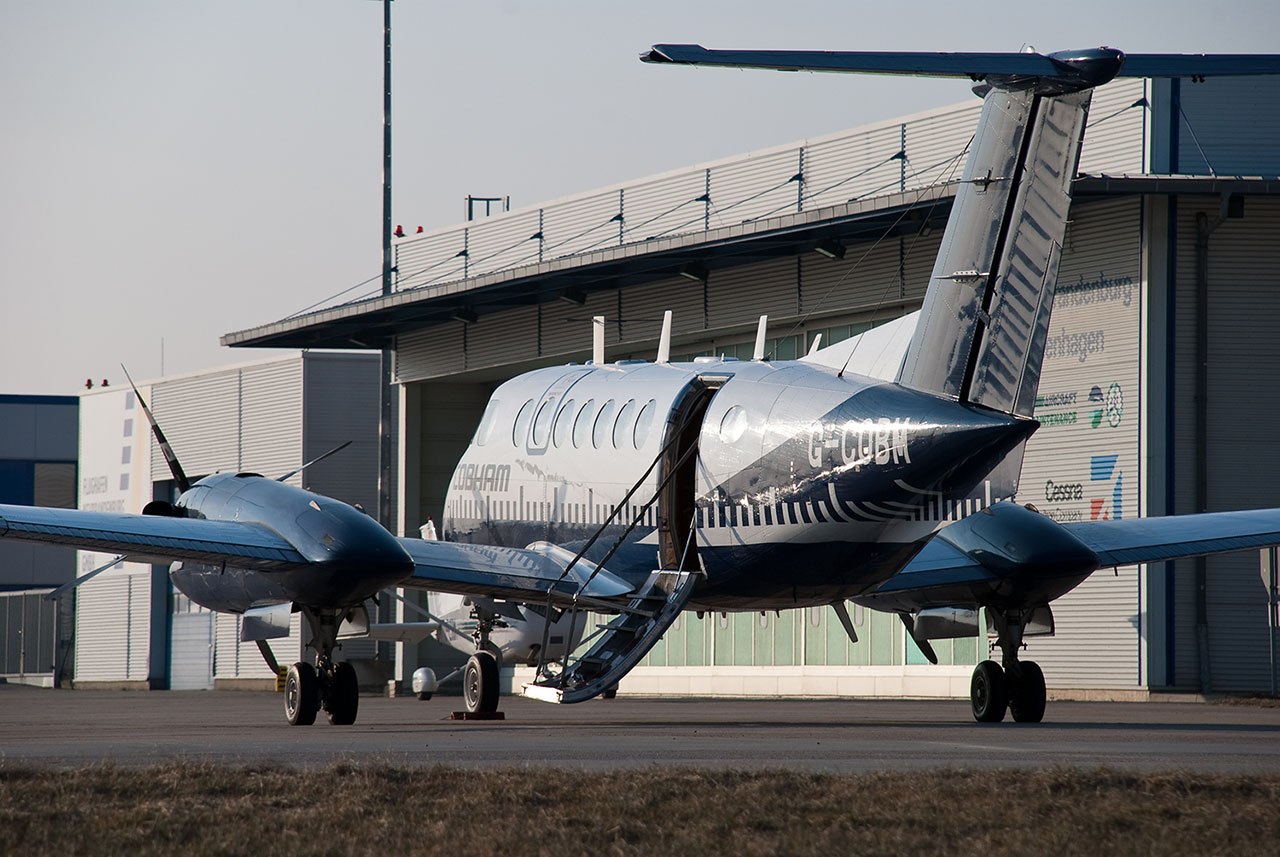 The King Air was an outgrowth of the company’s twin-engine development, and it has continued to be a good seller and much-beloved load hauler for private pilots and corporate operators for decades. The first King Airs were conventional tailed planes. The Model 90 was for a time a popular owner/pilot aircraft, though with the introduction of the model 200 Super King Air in the early 1970s, Beechcraft positioned the King Air as a business and utility aircraft. There were other turboprop twins, some faster and some larger, but there have been none that have come close to matching the King Air’s sales numbers, and sales come because customers are getting value. While not super speedy, the King Air has always been fast enough, and its payloads and operating economies inhabit regions that light jets or single-engine planes can’t touch. Over the years, Beechcraft, now owned by Textron Aviation, has grown the King Air. The latest model, the King Air 360, is a big and fast turboprop twin, one that is a great solution for business travel, for special operations like search and rescue and surveillance, and for freight hauling. Still in production more than 60 years after Beechcraft first brought it to market, the King Air shows no sign of slowing down.