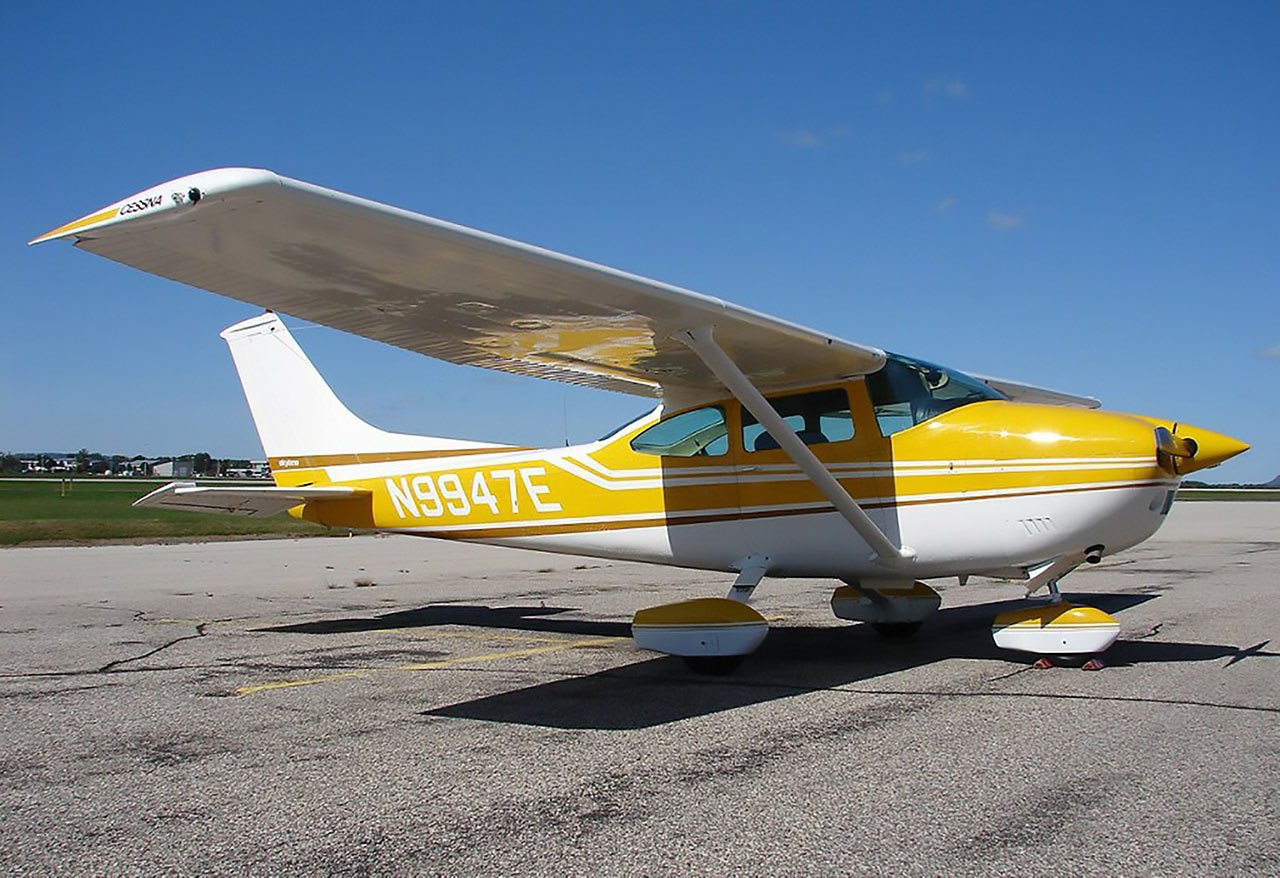 One of the most-produced planes of all time, the 182/Skylane is arguably the most utilitarian affordable personal plane ever. Featuring a much more powerful engine than its Skyhawk predecessor, the 182 was faster, had more range, carried four in better comfort, and featured all the easy flyability of the Skyhawk. And it’s still in production today. It was, in fact, one of only three planes that Cessna chose to bring back after its decade-long hiatus. It proved the perfect step-up plane for owners upgrading from the entry-level 172, which is nothing less than the most-produced plane of all time, giving pilots more of everything but demanding little in return.