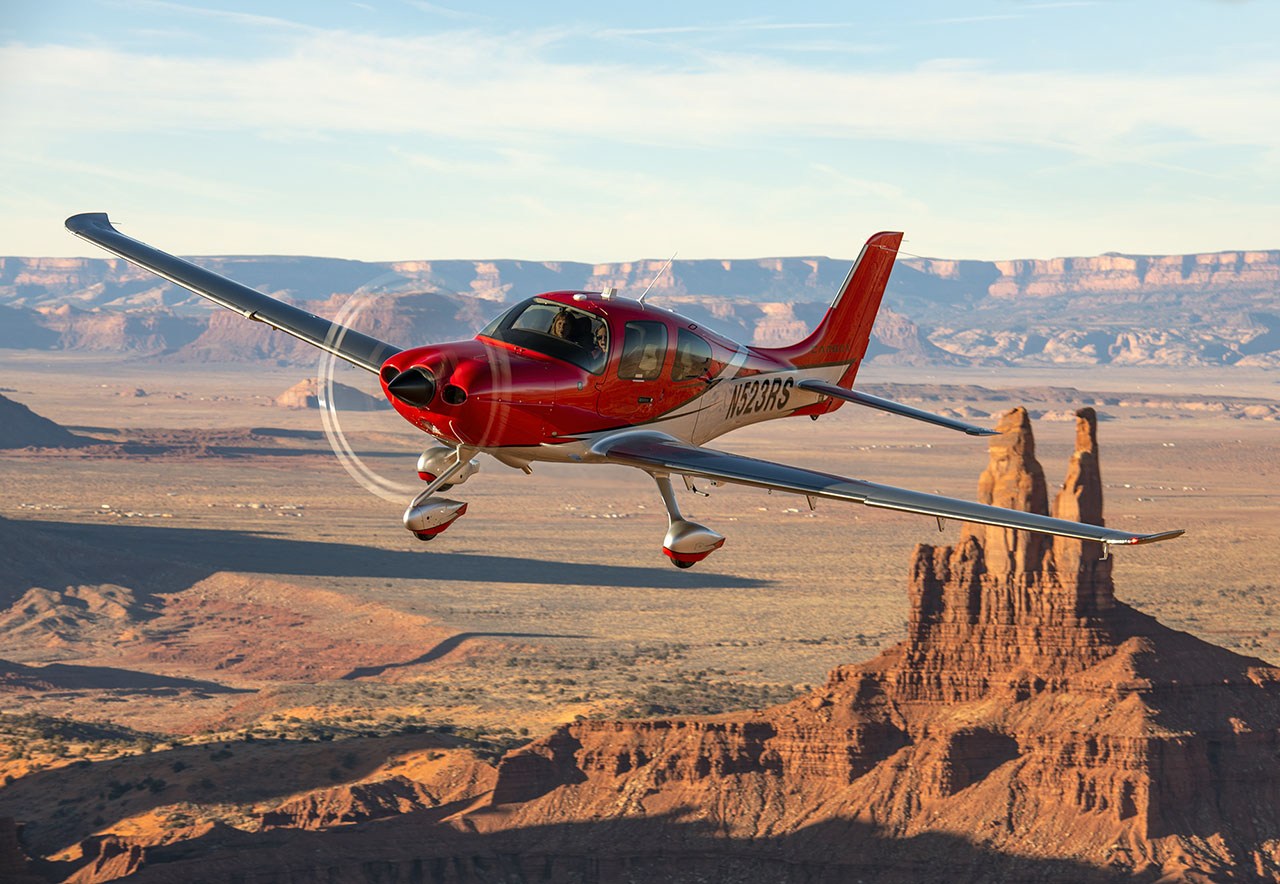 The Cirrus Aircraft SR22 isn’t the most numerous single-engine personally flown aircraft—several others, including Cessna’s remarkable 172, have numbers that dwarf the 7,000-plus SR22s that Cirrus has turned out since the plane’s introduction in 2001. A four-seater—new ones have room for a fifth occupant to squeeze into the back row—the SR22 is the ultimate expression of the personally flown piston single. Fast, supremely comfortable, sophisticated to beat the band, and oh-so-pretty on the ramp, the SR22 tapped into a market for such a plane. It is revered for its approach, fixed landing gear for a high-performance single, big seating area, advanced technology and, oh yeah, a whole-airplane recovery parachute system, which Cirrus dubbed CAPS (for Cirrus Airframe Parachute System), that will lower the entire plane to the ground, passengers and all, safely in one piece. While the original SR22 was positioned for a wide audience, the company soon found that it costs a lot to build airplanes and that every option it offered was being gobbled up. The resultant steady price rise has seen the SR22 go from less than $300,000 to nearly a million dollars over its almost 20-year history, which hasn’t affected its popularity. It remains the best-selling single-engine aircraft of the last 20 years and one of the best-selling ever.