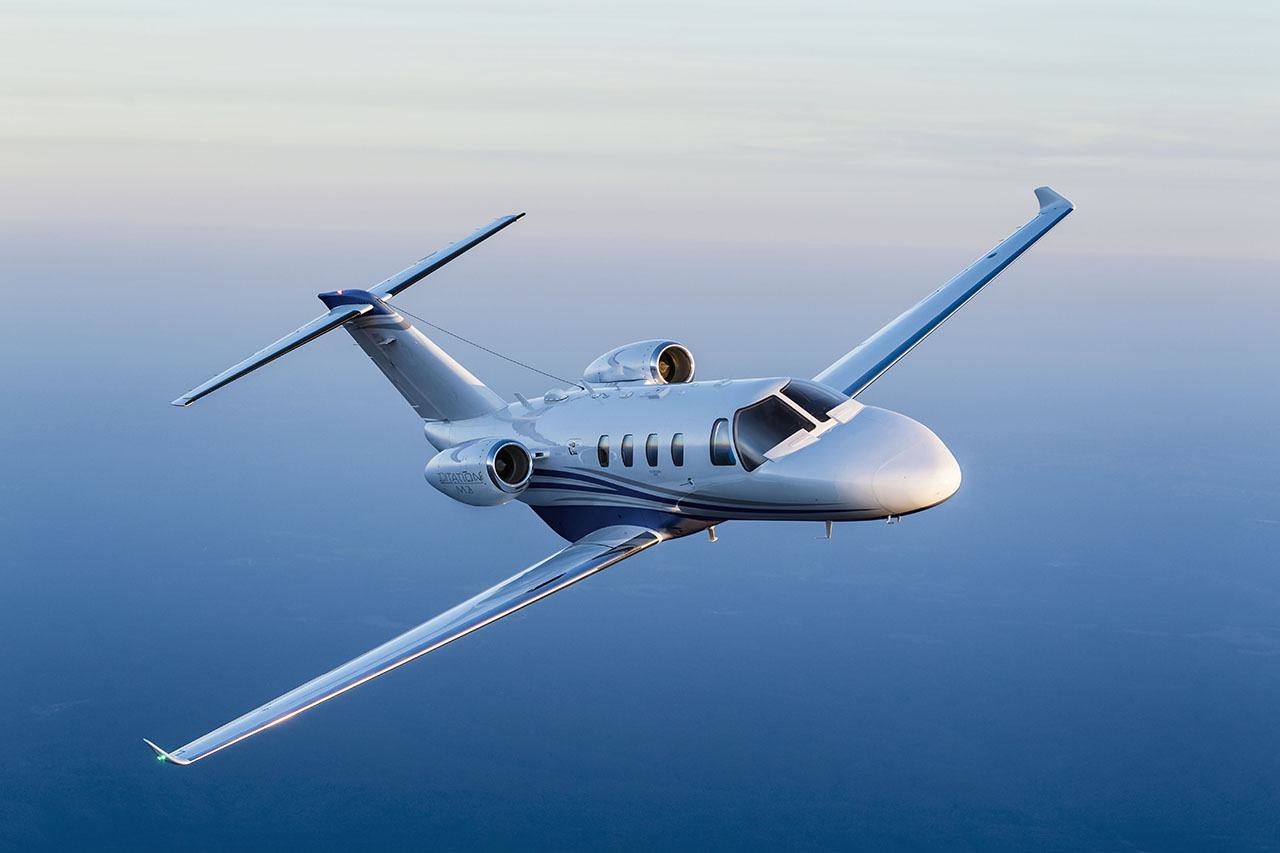 When Cessna came out with its Citation Model 500 jet in the early 1970s, it was a revelation. Compared to the Learjets of the day, it was slow, but it was easy enough to fly that experienced but otherwise average pilots could safely fly it. And as a turbofan-powered plane, it was relatively cheap to operate compared to the competition, and it soon became a hit among businesses looking for something a lot faster than their King Air but cheaper to operate than Lears and Falcons. Between the Citation I and II models, Cessna built more than 2,000 Citations, some of which were flyable by a single pilot (as opposed to a crew of two). But Cessna wasn’t done with the entry-level jet. In the early ’90s it came out with the CitationJet, a smaller, faster and single-pilot certificated from the get-go light jet. Cessna expanded the plane into a half-dozen spinoff models, all of them faster and roomier than the previous one, giving pilots a range of fast and capable private jets that deliver on their promise of an unprecedented combination of value and flyability.