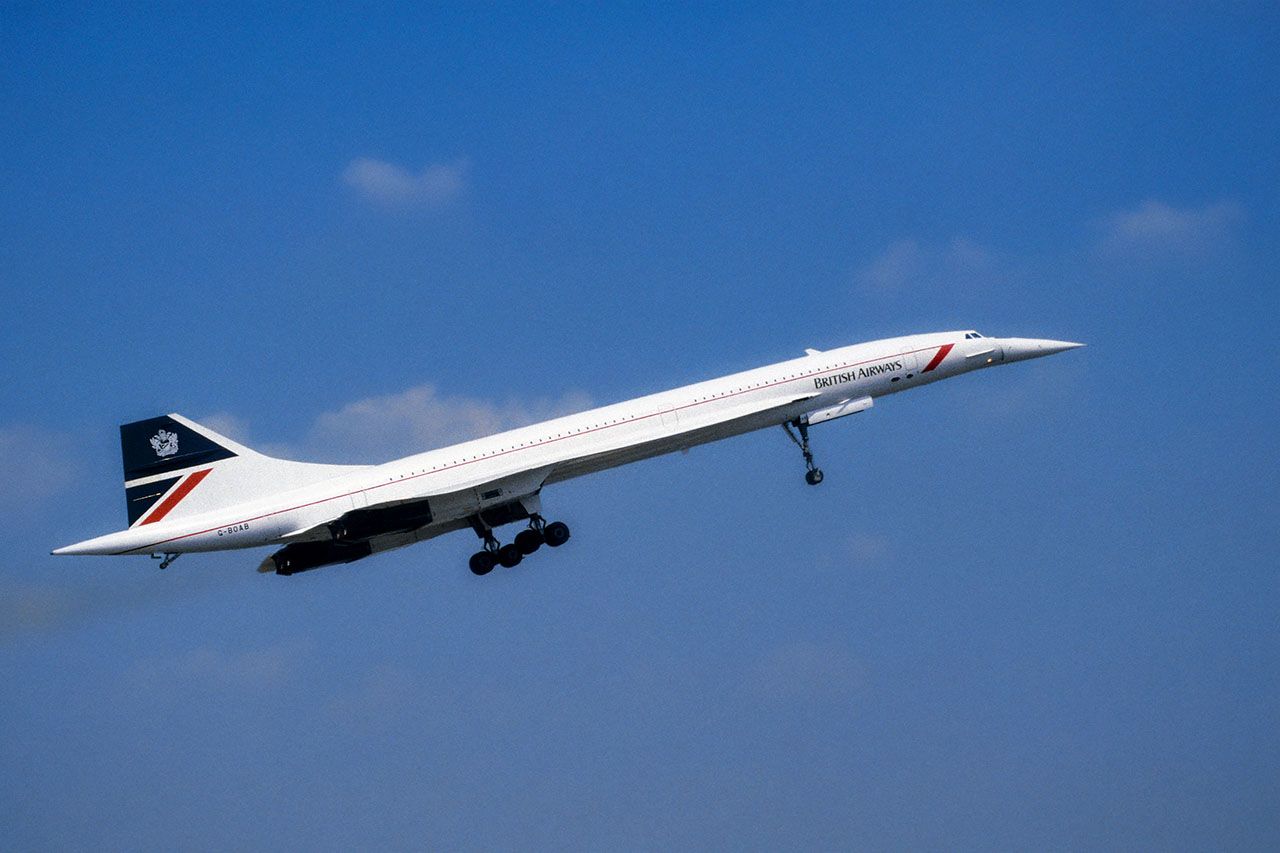 The inclusion of Concorde on our list of amazing planes will be among the least controversial. Anytime the goal is to do the impossible and you pull it off, well, that deserves recognition. But when you look at what Concorde did to become the world’s only supersonic commercial passenger-carrying aircraft, it’s even more impressive. And it’s remarkable the plane made it into production at all, that the team, composed of British and French groups (itself noteworthy for its degree of difficulty) overcame huge aerodynamic, regulatory, legal, environmental, human-factor and commercial hurdles to build a Mach 2.02 commercial airliner. Was it a commercial success? Hardly. It was subsidized throughout its service life because, with its combination of limited available routings (since it couldn’t overfly land at supersonic speeds), low passenger capacity (a maximum of 128 passengers, though most carried closer to 100), too-loud engines and very high fuel usage, it wasn’t a winning commercial or environmental proposition. Its technical achievements, however, are mind-blowing, such as anti-skid brakes, a droop nose for better visibility when landing, full-time autothrottle and autopilot, fly-by-wire flight controls and in-flight fuel distribution to combat CG changes in flight. All that, and it’s one of the most beautiful airplanes ever built.