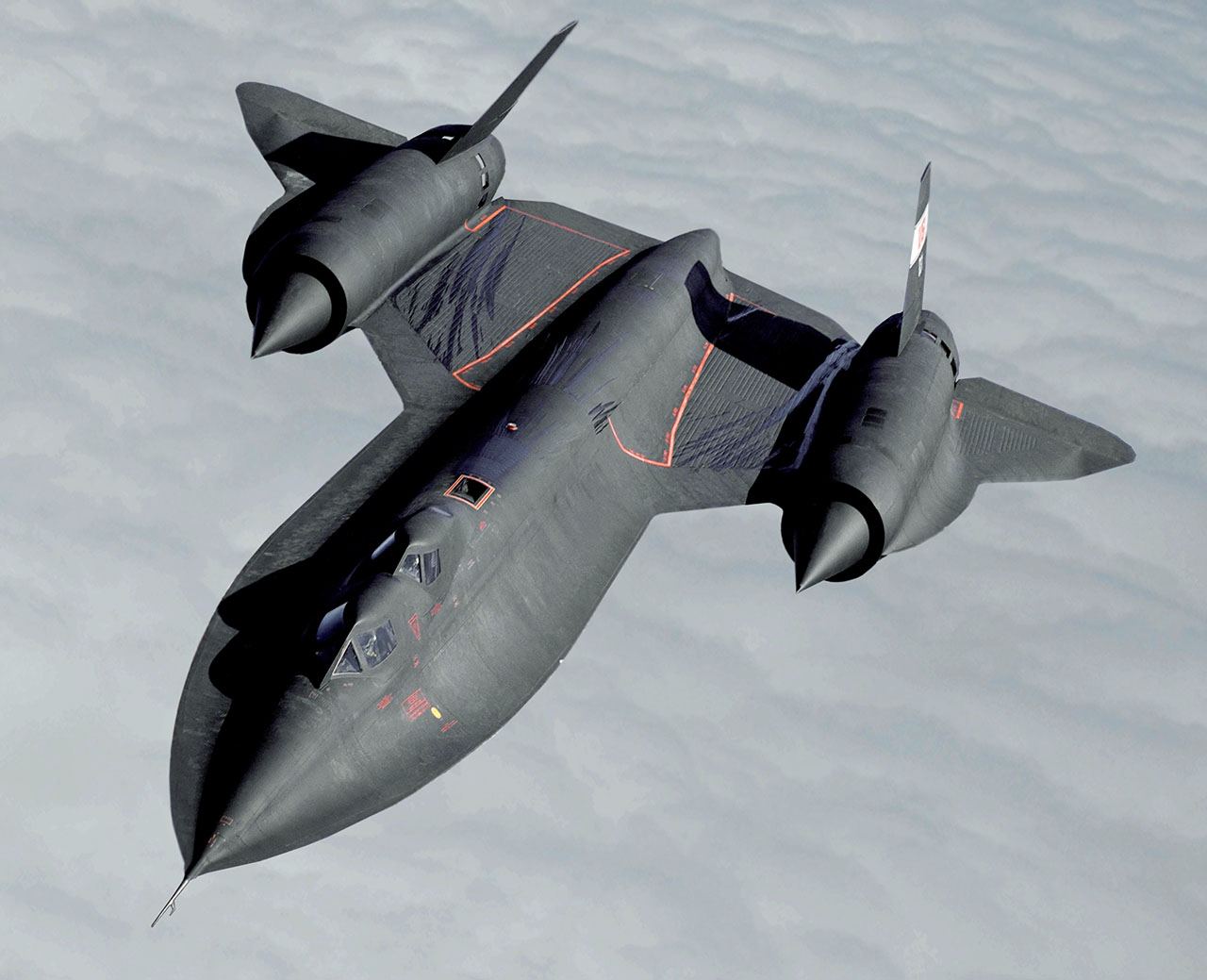 Developed in a secret government program by the great Kelly Johnson of Lockheed Skunk Works fame, the SR-71 is the fastest air-breathing airplane ever. With a top speed of better than Mach 3, it is also the fastest piloted airplane ever of any kind that could take off on its own. The idea behind the SR-71 is incredibly ambitious: to build the world’s fastest, highest-flying operational aircraft ever, and all in the Cold War pursuit of keeping an eye on the Soviets. The SR-71 made its first flight in 1964, and over time Lockheed built 32 of them. Despite the improvement in Soviet missile defenses, the Blackbird kept on earning its keep, flying for more than 30 years before being retired for good in 1998, its jobs having been taken over by a combination of drones and satellites. But what an amazing plane it was! 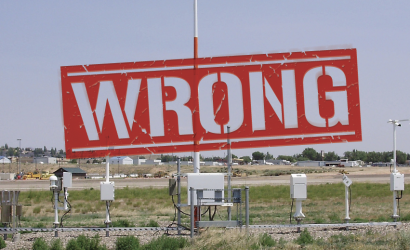