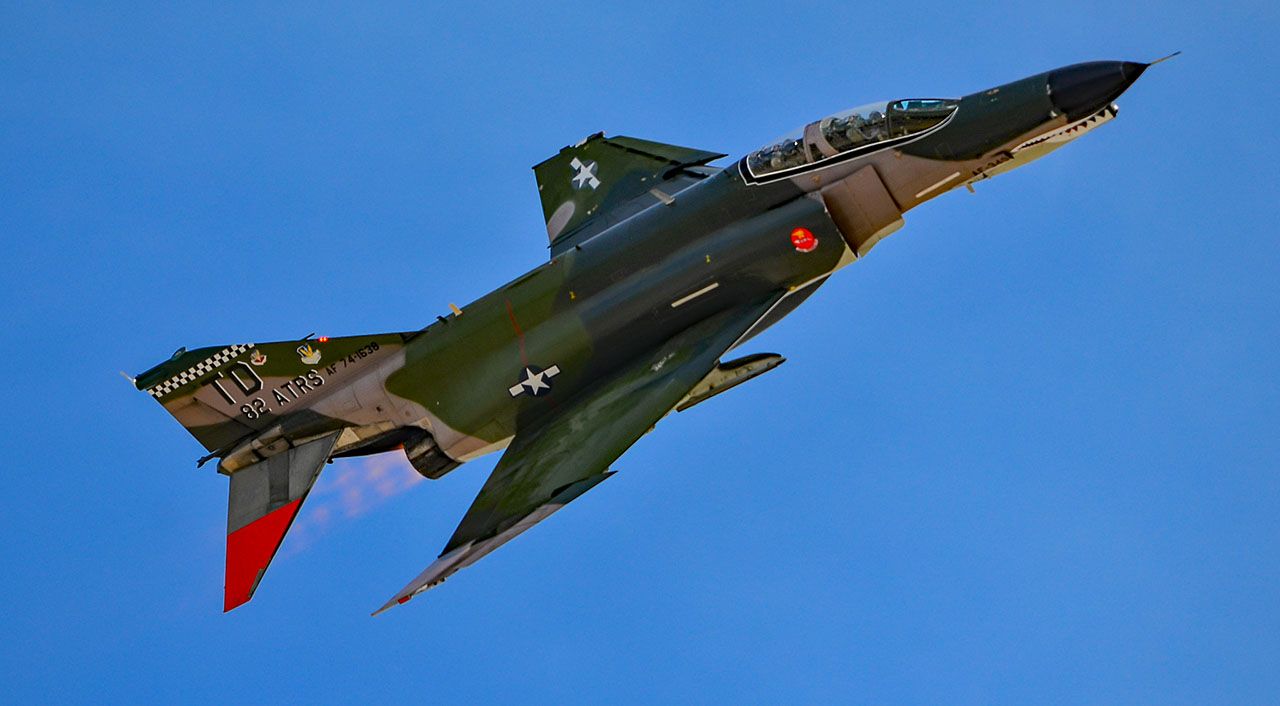 The McDonnell Douglas F-4 Phantom II was used in frontline combat duty in the United States for 36 years. The Mach 2.2 screamer was a fighter, an interceptor, a bomber and an electronic surveillance platform that could launch from land or from sea. Over the plane’s production life from 1960 to 1981, McDonnell Douglas churned out more than 5,000 F-4s. The jet is perhaps best known for its service during the Vietnam War, during which it served as a ground attack, electronic surveillance and air superiority fighter, fielded by the Air Force, Navy and Marines. The Phantom, interestingly, is the only plane that was used by both the USAF Thunderbirds and the USN Blue Angels.