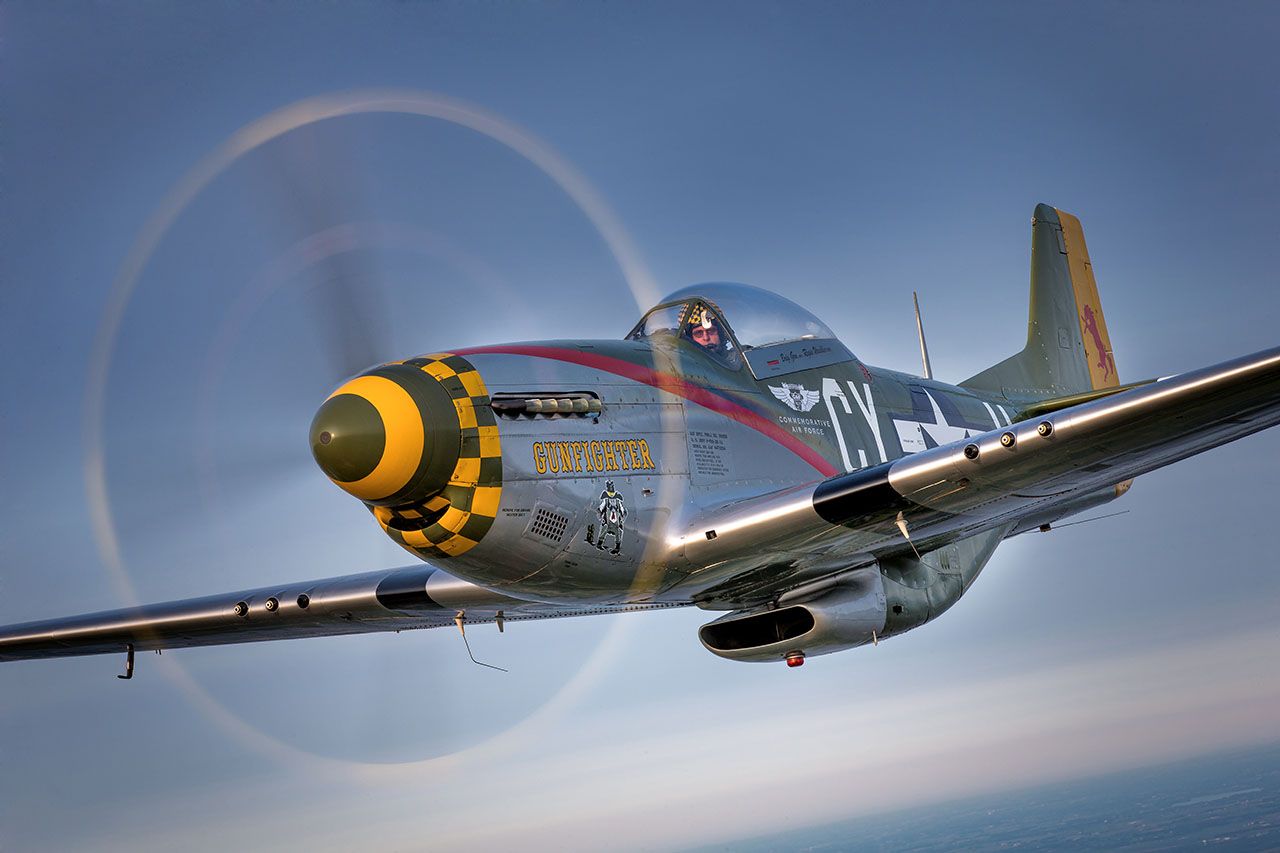 This American fighter helped turn the tide of World War II by escorting Allied bombers deep into German territory, where it proved a formidable foe for Luftwaffe fighters. It’s also one of the most beautiful planes ever. And it was far from just range that made the P-51 a special plane. It was among the fastest, most maneuverable and well-armed fighter planes up to that point in aviation history, a combination that made it remarkably capable while also making every Allied plane it flew beside safer and, hence, more capable, as well. There are other very important fighter planes from World War II, including the Messerschmitt Me-209, the Supermarine Spitfire, the Goodyear/Vought-Chance Corsair, the Focke-Wulf Fw 190, the Mitsubishi A6M Zero and the Soviet IL-2 Sturmavik. But the Mustang seems the perfect combination of speed, agility, grace and power, and its impact on the overall war effort is arguably unmatched.