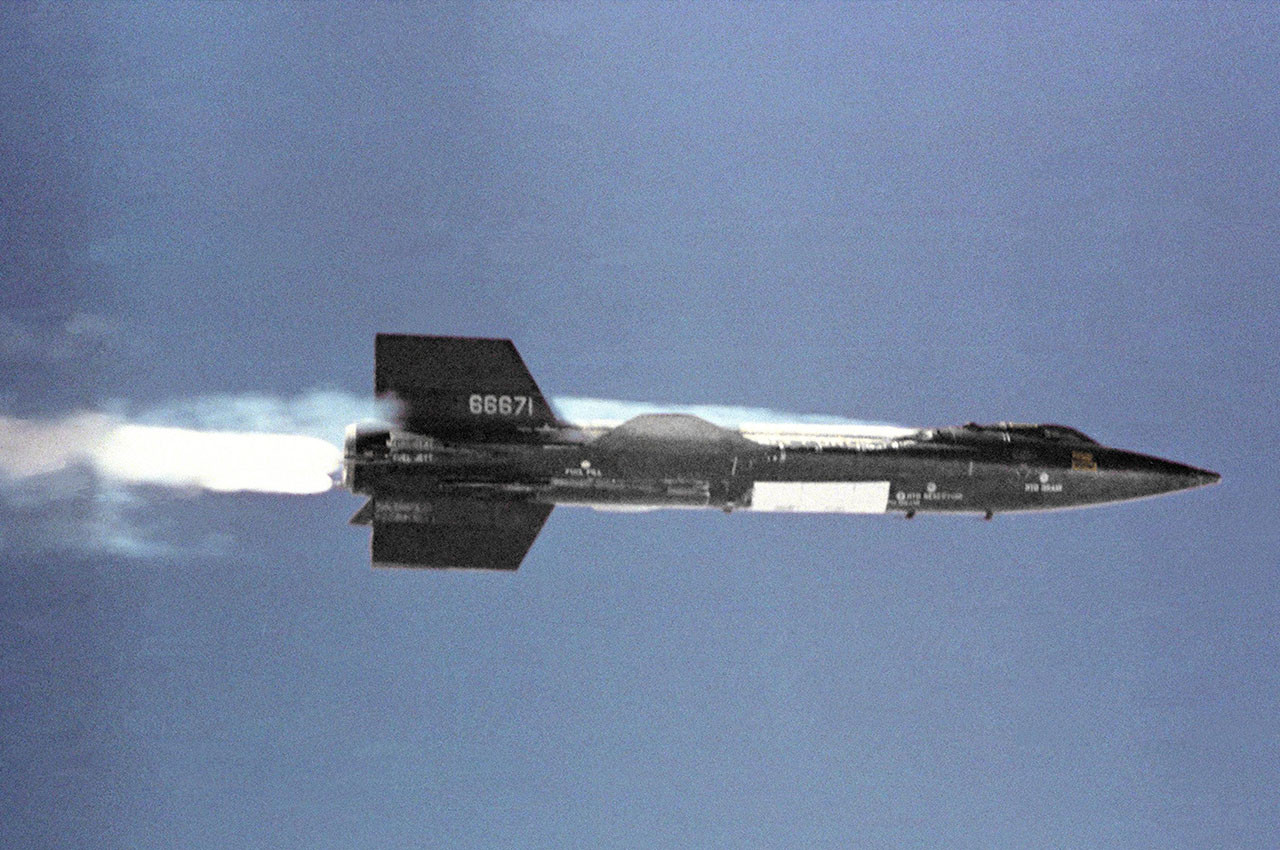 It’s impossible not to include on this list one of the fastest and highest-flying planes of all time, though there were two things about it that we weren’t crazy about: It didn’t take off by itself, and it was a glider for most of its trip. The North American X-15, as was the case for the Bell X-1, which was the first supersonic airplane, was launched by a mother ship. The X-15’s boost was courtesy of a Boeing B-52 specially outfitted to carry the X-15 aloft. But apart from that, this thing is mind-bogglingly awesome. It holds the record for the fastest aircraft—in fact, it holds all 199 top spots. In climb, it was faster than the next-fastest plane ever, the SR71, was in level flight. It was also the highest-flying plane ever, with a ceiling of better than 350,000 feet. Several of its dozen pilots earned astronaut wings for their flights. After the X-15 ran out of fuel, it became, like the Space Shuttle, a really bad glider. Landings were made on Rogers Dry Lake on skids at about 200 mph. Its pilots call the X-15 the most challenging and rewarding plane they ever flew.