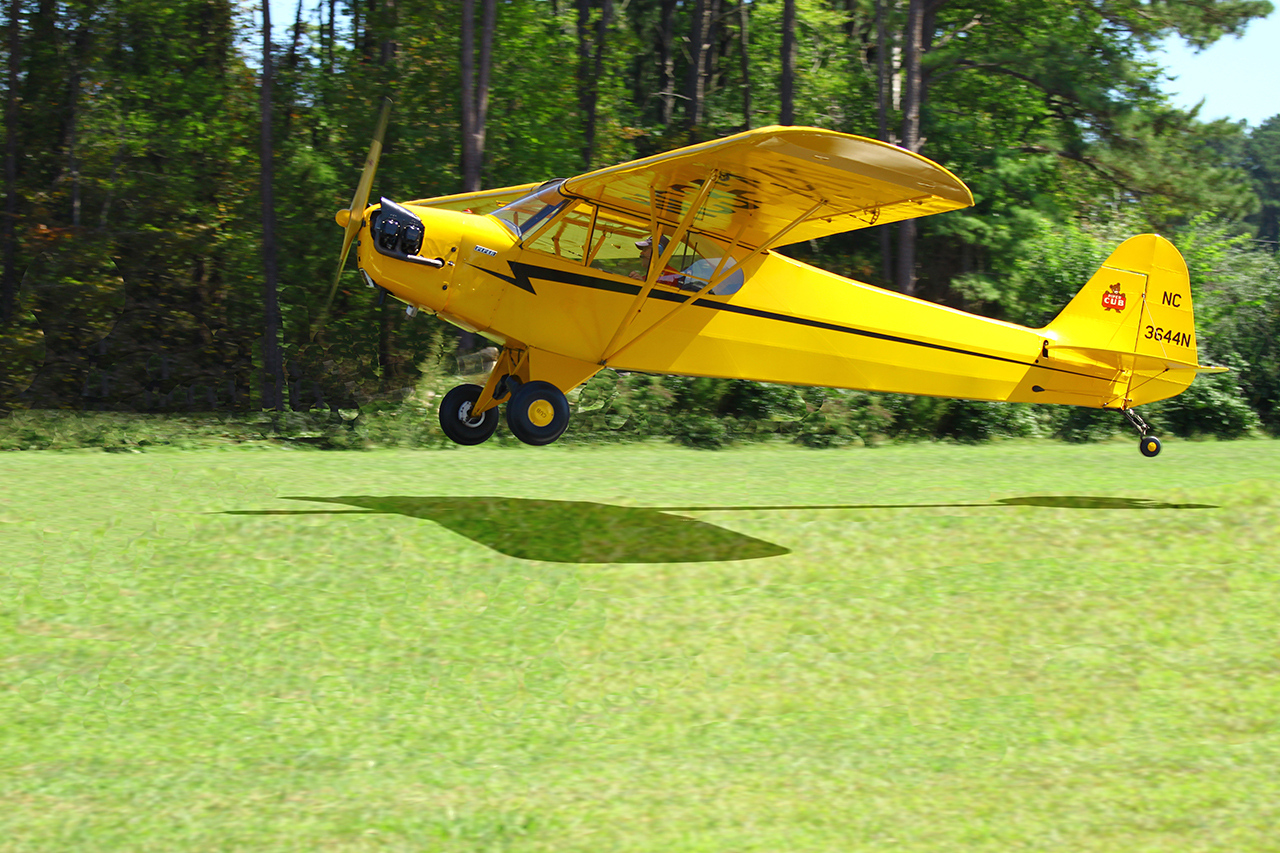 Before you get started, this is not a nostalgia pick. The Piper Cub is a much-beloved airplane, one that many of us associate with a bucolic image of aviation in simpler times. And it is that. But it’s also one of the most revolutionary airplanes in history and one of the most important. When C.G. Taylor designed the first Cub in the late 1920s, he was trying to do what many others were attempting at the same time: to build an affordable, easy-to-fly personal aircraft that would be useful for a wide variety of trips. Other attempts to design such a plane failed.

Some, like Aeronca’s C-3, nicknamed the “flying bathtub,” were ungainly, underpowered and uncomfortable. With his “Cub,” Taylor hit upon a magic recipe that resonated with customers. But it was the Depression, so the Cub might never have become the icon it is without the intervention a few years into its life of William T. Piper, who bought the company and updated the plane to that imperfect thing of beauty we know as the Piper J-3 Cub. The Cub has issues: The pilot in command, both when solo or with two aboard, sits in the rear of the two tandem seats, and getting into and back out of the thing was and is a young person’s exercise. The Cub’s flying manners are more than a little kite-like, and visibility while taxiing is limited. But somehow these liabilities were nothing compared to the overall joy of the J-3, because once you’re in a Cub, and especially once you’re flying it, it’s the epitome of the joy and beauty of bare-bones flying. That’s why, for 85 years now, the icon of personal flying is as beloved as ever.

But that’s not all. As a plane that an ordinary person could buy, learn to fly and keep in good shape on a shoestring, the Cub gave rise to what we now know as personal aviation. It wasn’t long before the J-3 was supplanted by improved Pipers and a host of competitors, some of which got faster and more sophisticated, and the whole thing evolved into a segment of aviation that is for all the people, one that, in our view, is one of the crown jewels of America. And all of that can be traced back directly to the Piper Cub.