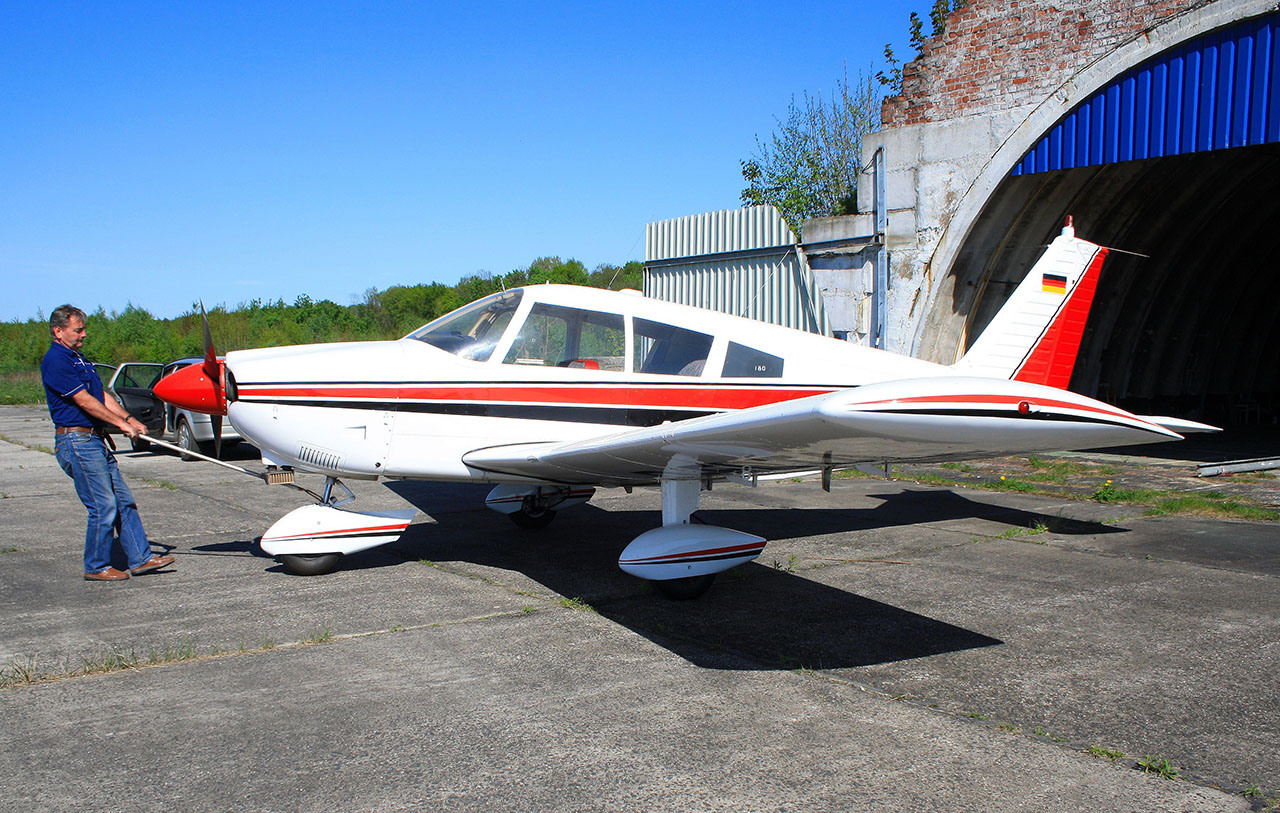 A remarkably popular series of low-wing, fixed-gear, all-metal singles, the PA-28 lineup includes the Cherokee 140, the Warrior and the Archer, among others, along with the retractable-gear Arrow model. These all-time greats boast easy flying qualities to go with a level of utility that is comparable to that of the great Cessna singles that these Piper models competed against throughout the glory days of the 1960s and 1970s. It’s not clear if the designers of that first PA-28 were building in the ability to grow and expand, but it doesn’t seem likely. The fat, Hershey bar wing of the first Cherokees were all about sweet flying manners and not speed. Yet, as the Cessna 172 had been expanded in numerous, sometimes unexpected ways, so too did the PA-28 grow, as it was stretched and beefed up as Piper grew its product line by more than a half dozen models, including the retractable-gear Arrow, the six-seat Cherokee Six (later an RG model as well), the twin-engine Seneca and the Cessna 182 rival, the Piper Cherokee 235, which has been known by various names. In all, Piper has cranked out tens of thousands of PA-28s over the years. The company’s Piper 100i version, an economy flight-school optimized model, is one of the most popular training aircraft in the world today.