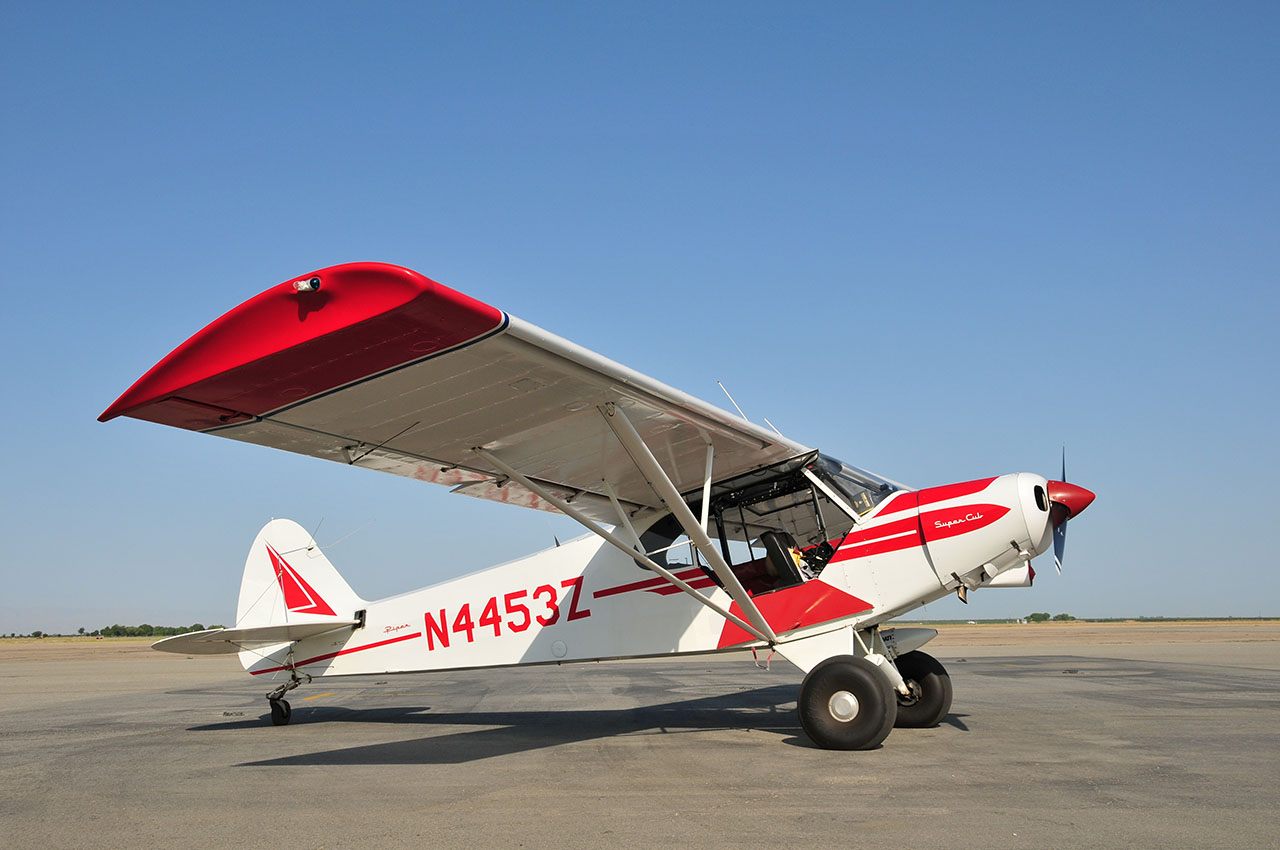 With the inclusion of the J-3, is the Super Cub repetitive? Hardly. The Piper PA-18 Super Cub is a “version” of the J-3 Cub in the same way that the Cessna 210 Centurion is a “version” of the Cessna 170. Compared to the non-Super Cub, the PA-18 is more powerful, carries a bigger load, is stronger, seats the pilot in the front seat and can be shoehorned into and back out of the roughest runways, or things barely resembling runways. A perennial favorite, the Super Cub has spawned an entire industry of copycats, some of them even better than the original, though saying so in certain parts of the country might cause immediate contention. The Super Cub is one of the prototypical bush planes of Alaska. Its go-anywhere ruggedness, easy repairability and remarkable load-hauling capability make it a capable utility plane that’s cheap to operate and maintain.