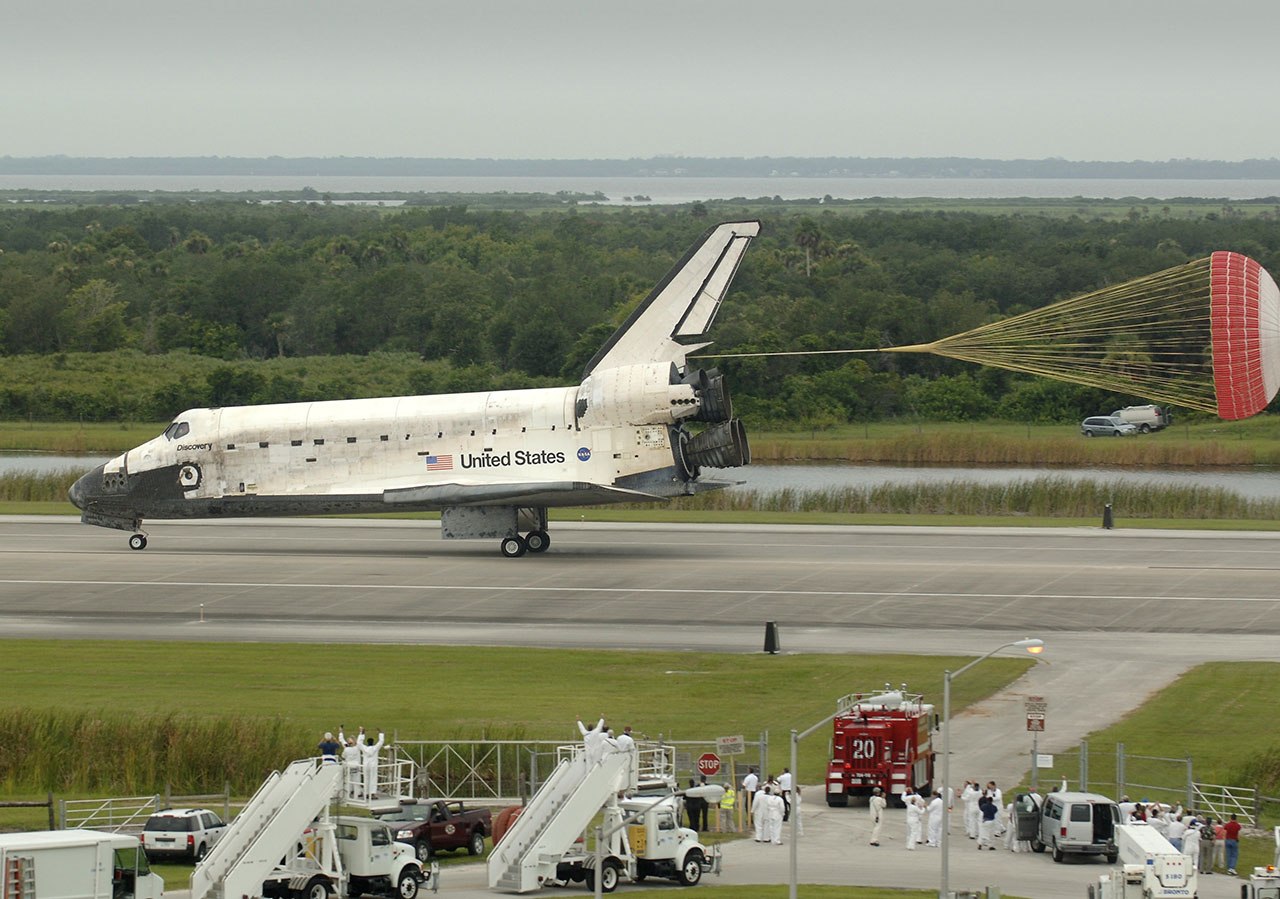 To those who might argue that this is more a spaceship than a plane, we’d counter, true! But the fact is, it was both a plane and a spaceship. If Concorde’s designers set out to do the impossible, the Space Shuttle’s creators were on a mission to do the impossible-er, to build and field a spaceship that could serve as a launch vehicle, orbiting space station and re-entry vehicle, all in one. The idea was really a simple one, to make a reusable space vehicle, so you didn’t have to build an enormously expensive and time-consuming one for every launch. There were 135 missions, one of which, Challenger, was a launch failure that killed seven, and one was a re-entry failure, in which the craft broke up when it re-entered Earth’s atmosphere. It is a huge aircraft, too, capable of transporting payloads of 60,000 pounds to low Earth orbit and 35,000 pounds to the International Space Station. The airplane part was extraordinary. After it reentered the Earth’s atmosphere, the Shuttle would be a really fast glider, its pilots trained to bring that big craft back to a nose-high landing, no go-arounds available, and they nailed it every single time.