The crash just over a week ago of a Canadian Snowbirds Tutor jet might have been preceded by a bird strike, according to reports. A single photograph of the jet taking off shows an object that looks to be milliseconds from being ingested into the plane’s right-side engine inlet.

A video, taken by a local, shows a flight of two Snowbirds jets taking off. There was no sign of trouble until one of the jets began to climb sharply—possibly a maneuver known as a zoom, which trades off excess airspeed for altitude. The plane then seems to be turning back toward the runway before it begins a rapid, severely nose-low descent followed shortly by what we now know were both ejection seats firing. Seconds later, the jet crashed into a Kamloops neighborhood, exploding into flames. A press officer for the Snowbirds, Captain Jennifer Casey, was killed in the mishap. No one on the ground was killed.

The investigators are reportedly looking at a bird strike as a “probable” cause of the accident as it pursues its probe. They’ll also look into the “performance of the escape system.” CBC News reported that the ejection seat system on the Tutor trainer jets, which were built in the early 1960s, was due to be upgraded starting in 2015, but that it hasn’t yet been implemented. 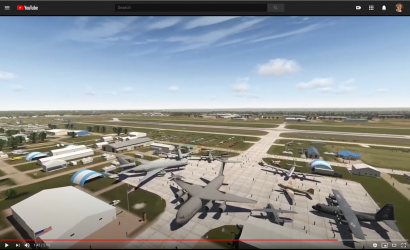 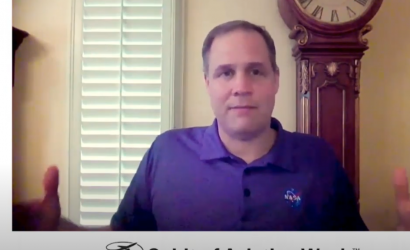 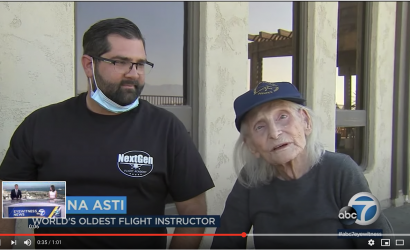