Following the crash of a Pakistani International Airlines Airbus A320 in May that killed 98, that crash investigators are saying was the result of pilot error, the aviation minister said that his organization had conducted a probe into the certificates of Pakistani pilots and found a third of them had invalid certificates.

The major cause of the fraud, aviation minister Ghulam Sarwar Khan told reporters, was having someone else take written exams for them. Out of 860 active-duty commercial pilots in Pakistan, 262 of them had paid someone to take the exam for them. 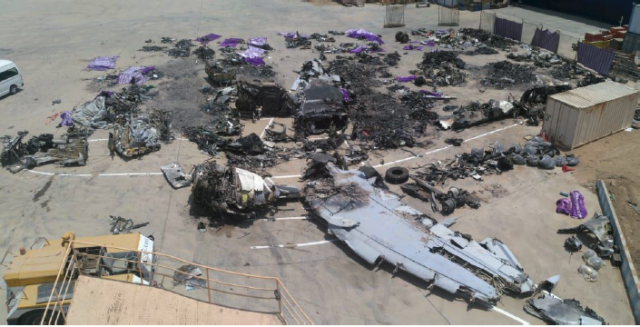 It gets worse. Khan reported that there was widespread falsification of pilot experience as well, though one thing he’s reported to have told reporters is extremely problematic—that some of its “pilots” came to the job without flight experience, though we’re doubtful that could happen and suspect that he meant that the pilots in question didn’t have the requisite flight experience.

More than 150 pilots have been suspended immediately pending the results of the investigation, which we learned has been quietly ongoing for two years in light of the national airline’s poor safety record.

BBC News reported that there have been allegations of widespread corruption within the airline, with planes used for the illegal transportation of illicit drugs, among other misdeeds.