With the news over the weekend that Boeing has quietly abandoned production of its 747 jumbo jet, which was the first of its kind, it now looks as though Renton’s famed double-decker airliner is also the last of its kind.

Boeing launched the program in the mid-1960s. The jet first flew in 1969 and entered production with Pan Am a year later. Boeing has built more than 1,500 of the jets, which holds many records still.

How weird and wonderful is the 747? Let us count the ways. Here are 50 amazing facts about the plane for more than 50 amazing years in production. 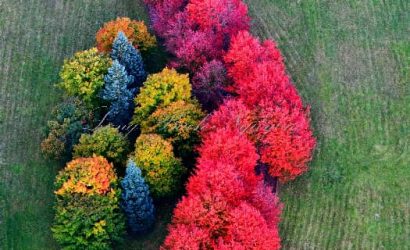 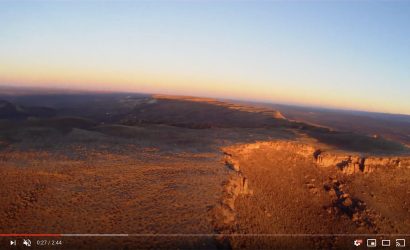