Cessna 172 or General Dynamics F-16? Skyhawk or Fighting Falcon? Let’s go with the one that does Mach 2+. It’s a real steal, too, we think, though there’s not much to compare it with.

And as a single-engine jet, it’s bound to be more economical than, say, an F-15 Eagle, which has two jet engines. You won’t be able to legally bust Mach 1 speed limit, and we’re not sure what the maintenance costs would be, though we’re guessing the Skyhawk would be cheaper. And it, unlike the F-16, would never tempt you to go supersonic.

Still, it would be way more than a little fun. Think we could find, like m800 partners to go on it with us?

To buy this F-16, you can visit aviatorsmarket.com. They probably won’t mind if you just want to virtually kick the tires, like us. 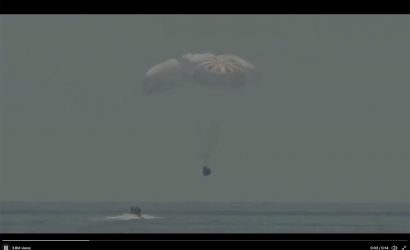 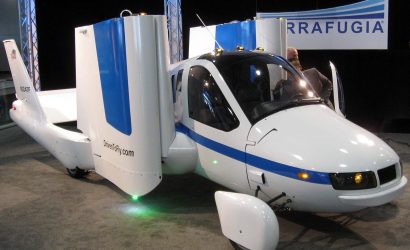 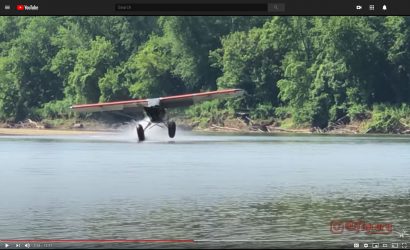