On Saturday, a Cherokee PA-32 Saratoga retractable gear six-seat plane crashed in a residential neighborhood of West Jordan, Utah, and burst into flames, killing three. Those who died in the crash included the pilot, 43-year-old Lee Wycoff. The plane had taken off from West Jordan’s South Valley Regional Airport, located about 15 miles south of Salt Lake City near the Wasatch Mountain foothills. According to online flight trackers, the plane was bound for Page, Arizona, about 300 nm southeast of West Jordan.

There were six aboard the six-seat plane; three were children. South Valley is at an elevation of 4,600 feet, and its single runway is 5,862 feet long. At just after 1 p.m., the temperature in West Jordan was in the low 90s.

The plane took off from South Valley at 1:36 pm, and crashed shortly after takeoff, almost exactly a mile south of the airport boundary. It’s not clear how much altitude the plane gained in that short distance, but flight tracking data shows that it gained only a hundred feet before crashing. The FAA and NTSB are investigating. 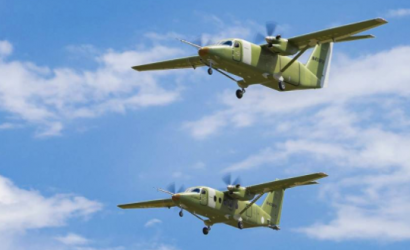 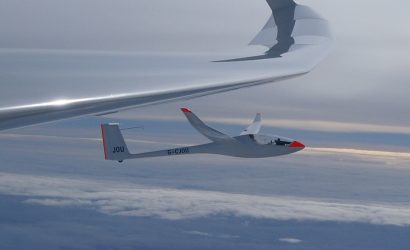 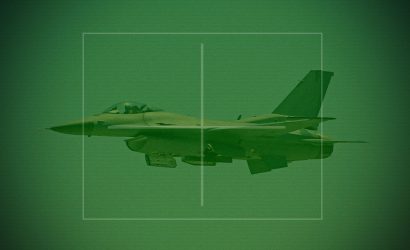