AOPA has gone on record opposing new pilot record-sharing rules, saying that the new proposal, which would mandate extensive pilot record keeping even for small Part 91 aviation businesses, is burdensome and has no clear way for pilots to dispute errors on their records.

EAA launched an updated version of its SkillScore Tracker. When you go flying, app data gathered by CloudAhoy is used by the SkillScore Tracker will, says EAA, “generate a comprehensive, personalized and confidential SkillScore, confirming a pilot’s overall strengths or need for additional work. This resource is available to all EAA members.” It’s available free to EAA members, and CloudAhoy offers upgraded data collection for premium members.

Garmin is not calling it a “ransomware” attack. It is simply referring to the July 23rd attack that shut down many of the company’s computer systems as a “cyberattack.” The company says that its systems are now up and running. It has not commented on whether there was a ransom demand, as many, including Plane & Pilot, had reported. Nor has Garmin specifically denied it.

A sim-only version of EAA AirVenture Oshkosh wrapped up this week. Presented by PilotEdge, the simulated gathering featured the chance to fly the FISK arrival risk-free, for once. Check out PilotEdge’s video teaser on the simulated event.

Plane & Pilot’s Top Ten Airplanes Of All Time digital special was launched earlier this week. The gallery-based Top Ten list is already at the top of Google page rankings for several searches, despite controversy over three of the choices.

ExpressJet, which was a regional airline partner of United Airlines, is out. United announced that it was consolidating its operations into one regional carrier, CommutAir. Just five months ago, ExpressJet said it would buy more Embraer 145 jets. The company has an estimated 3,000 employees. 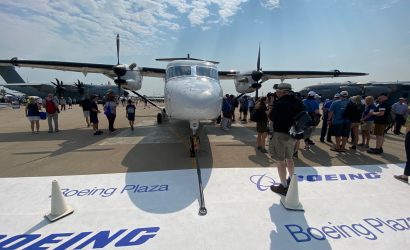 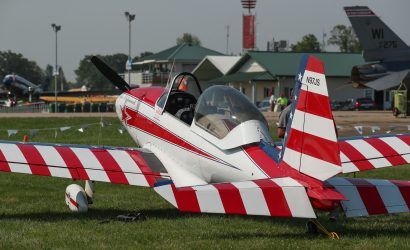 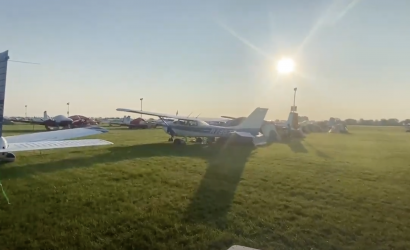