The great state of New Hampshire has opened its arms to your flying car, though the state, which has as a motto the phrase, “Live free or die,” wants you to know there will be rules of the road and/or sky.

The law, signed into effect by New Hampshire governor Chris Sununu (R), will allow you to drive your flying car on New Hampshire roadways, but it won’t let you take off from them, which leads us to ask, what part of “live free” do they not understand? Oh, and forget about landing on the roadways, too. The roads are for driving, it says.

Not that it’ll be a big problem, as you can count the number of legal flying cars, known by aficionados as “roadable aircraft,” on one hand. There are just a few FAA-certificated flying cars from the heyday of that mode of transportation more than 60 years ago, when flying car factories churned out almost a half dozen of them.

And despite a resurgent interest in flying cars these past 15 years or so, including the launch of flying car programs from Terrifugia, Samson and others, the FAA has yet to sign off on one of these roadable air vehicles.

But when it does, New Hampshire wants owners of such aircraft to know that they’re welcome in New Hampshire, to drive there, because the state understands that it’s the FAA’s job to enforce the rules of the air. But the car part, New Hampshire is down with that. 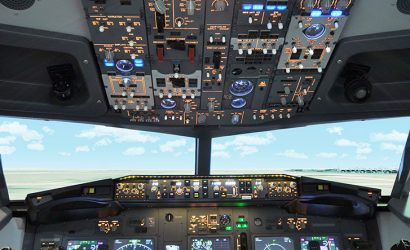