Engine developer Engineered Propulsion Systems (EPS) has declared bankruptcy. The announcement came this week amid mounting debt as it worked to get its Graflight flat-eight piston engine to the finish line of FAA certification. The design can be configured to produce anywhere from 320 to 450 hp, and would present retrofit possibilities that are intriguing, not to mention the potential for forward-fit (new plane) implementations that could help redefine the high-performance category. The engine burns around 30% less fuel than competing big-bore aero engines.

The most recent flight tests, conducted in a Cirrus SR22 with an EPS engine, were two years ago, and during that time it accrued 25 hours of flight time in the plane.

What does it all mean? A new owner and the money to move forward, very likely. Because EPS filed Chapter 11 (reorganization) bankruptcy, new owners will be able to restructure the debt in reorganization.

And according to a press release from the company, that company has already taken the role in the bidding to assume control of the operation. Those interests are characterized in the release as being “Chinese and other foreign interests” who are “intent on taking possession of EPS.”

We’ll keep you apprised of developments. 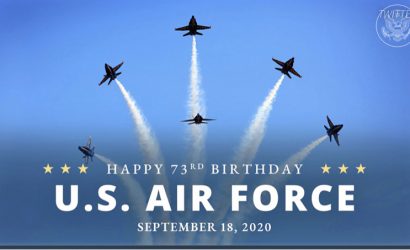