On August 31, 2020, performance artist and illusionist David Blaine will go flying, a feat that will be broadcast for all the world to see on YouTube (which is kind of like TV these days). How Blaine intends to do this is remarkable, even by the standards of people who go flying all the time. In fact, it seems downright insane.

If you think David Blaine is crazy, you’ve got good reason to think so. The things he’s done, like hold his breath for 17 minutes, getting encased in Plexiglas for 44 days with no food, only water, and perching atop an obelisk for 35 days, would lead any rational person to question Blaine’s mental stability. But he does them all. Which is good, because the alternative in nearly all of his performances is certain death.

For Ascension, Blaine will take off under a cluster of hydrogen-filled balloons, kind of like the famous Lawn Chair Larry did in Los Angeles nearly 40 years ago, but Blaine will do it by holding on to a rope, which he’ll ascend only after the cluster gets to altitude.

Blaine hopes to ascend to above the altitude of Mount Everest, which is exactly 29,029 feet MSL, which he’ll do without oxygen, though he will have O2 on hand in case of emergency. From there he’ll free-fall parachute back to Earth, though where precisely he’ll be by then is hard to say—the balloons won’t be controllable but will just ride on the wind.

In preparation for the feat, Blaine became a licensed balloonist and an accomplished skydiver, as well. If you know anything about Blaine, you know that preparation is his middle name. Good luck, David! We’ll be watching! 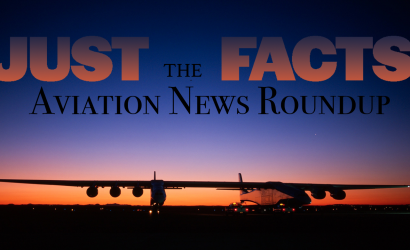 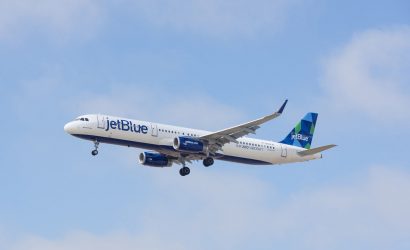