These are indeed strange times. If the pandemic and continuing unrest in the United States over social justice weren’t enough to worry about, there are now mysterious flights of helicopters, numbering in the hundreds each day, over the Washington, D.C., region, and explanations for their activities aren’t making residents feel any better.

While the helicopters aren’t actually black, they almost all are apparently being operated by the military or non-military governmental agencies. There’s an official explanation, though we’re not sure how convincing you’ll find it.

But first: What makes it unsettling, especially for folks who live right below the flight paths and who report that the helicopters are literally just over rooftop level, is that we are in the throes of a disputed presidential election. Though the results in swing states are too great to be overcome by recounts, say experts in election law, it’s not clear what basis the outgoing administration will use to continue to contest the outcome. According to a New York Times survey of elections officials in all 50 states, there was no evidence of widespread fraud; in most cases, there was no evidence of any fraud.

What complicates matters is the unprecedented level of turnover in the Defense Department, including the departures of the four top civilians there, including Defense Chief Mark Esper, whom Trump fired earlier this week.

Understandably, some people are nervous about whether or not there will be a peaceful transfer of power—President Trump has not yet conceded the election to his rival, Joe Biden. One resident, who is knowledgeable about helicopter operations, said that there were a variety of helicopters usually operated by military or government agencies flying low level patterns.

So, for the official explanation? The Department of Energy announced two weeks ago that it would be conducting flights to monitor normal background radiation level. The department also said that the flights would be solely scientific surveys with no surveillance being done. The purpose of the survey, a spokesperson said, was to help safeguard attendees who will presumably be in town on January 20, 2021, for the inauguration of a president, presumably former Vice President Biden.

One spokesperson for the agency reportedly behind the flights told NPR that they were standard counterterrorism monitoring activities. Some residents aren’t so sure, including one who told a reporter with Source of the Spring, a Maryland community news site, that he had lived for there more than 50 years and had never witnessed anything like it, saying, “These flights are not normal for this area.” 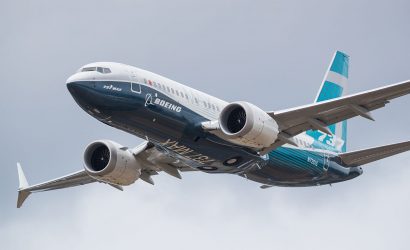 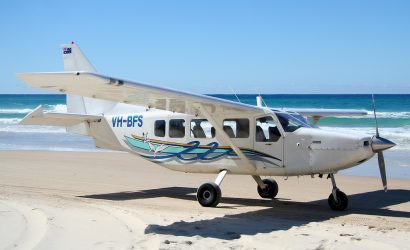 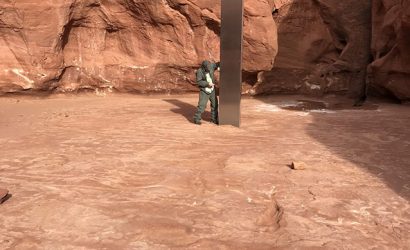