The Boeing 737 Max is set to return to flying status soon, according to FAA Administrator Steve Dickson, who told Reuters that the troubled jetliner could be back flying as soon as next week. 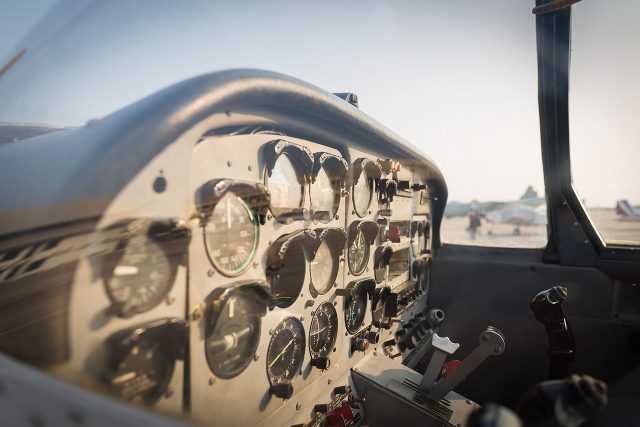 The Aircraft Electronics Association (AEA) reported that sales of avionics in the GA marketplace were down by about a third over the first three quarters of 2020, a decline it blamed on the Covid-19 pandemic. The results are especially disappointing given the influx of new, exciting avionics products for light GA aircraft. 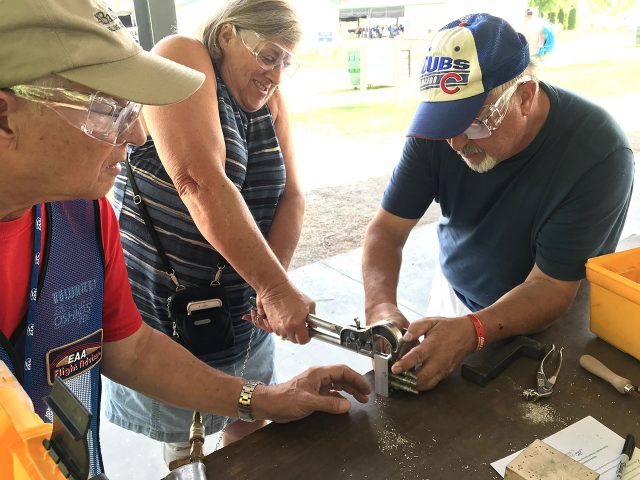 EAA launched a virtual event, Homebuilder’s Week, slated to run from January 26-30, 2021. The presentations will cover a wide variety of building topics. They’re run every day from 1 p.m. to 8:30 p.m. Central Time. Information is here. 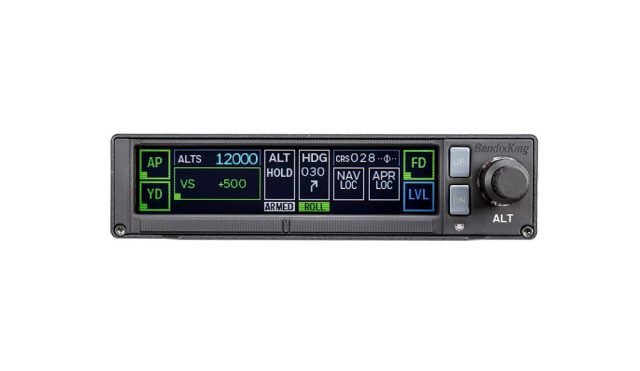 Speaking of which, Honeywell’s Bendix/King division announced that its AeroCruze 230 autopilot had gained a number of new approvals, including one that allows it to go into many more aircraft, including those that are currently outfitted with the company’s legacy KFC 150 and KFC 200 autopilots. 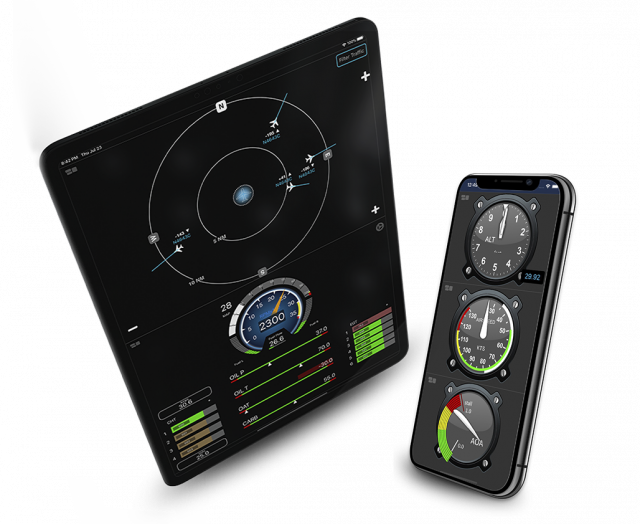 Levil Aviation unveiled a new app that would allow its monitors to connect wirelessly with panel-mounted gear in Experimental Amateur Built aircraft. The system would interface with navigation, angle of attack/attitude, and navigation apps to provide PFD/EIS/MFD functionality on a single screen.

Residents of the Washington D.C. beltway continue to report large numbers of military and other government operated helicopters flying low in circling patterns over their neighborhoods. The Department of Energy has said the helicopters are only doing radiation scans as part of its routine pre-inauguration antiterrorism work. 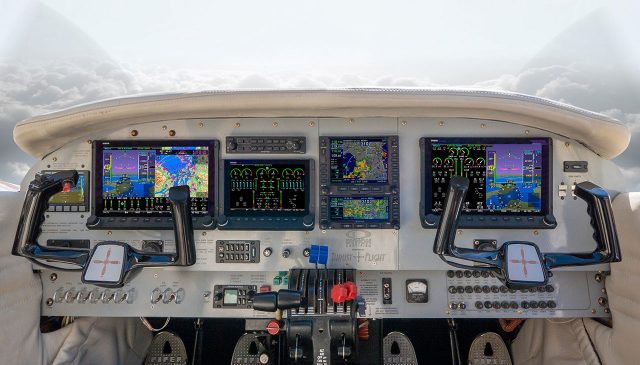 Dynon earned approval for its SkyView HDX flat-panel avionics system in the Piper Seneca, its first certification in a twin-engine aircraft. Dynon says that it expects to earn numerous new approvals for its system in other aircraft, including other twins, in 2021. 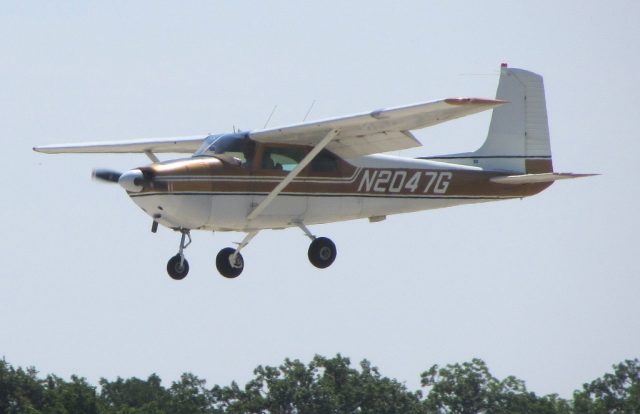 The FAA announced an AD for the repetitive inspection for the tailcone assemblies on the Cessna 180 and 185 aircraft, as well for early-model 182s. The FAA estimates the inspection will cost around $170 per airplane. It must be done within 100 hours of flight time or within the next 12 months, whichever comes first.

Pandemic-related airline flying doom and gloom will only last for so long, according to a forecast issued by simulator company CAE, which said that staffing needs will bounce back to normal levels (pre-pandemic, that is) by the end of 2022. Over tens years CAE estimates the need for more than a quarter million new pilots.

A Civil Air Patrol Cessna 182 crashed on approach to Whiteman Airport in the Los Angeles area on Thursday. The solo pilot was killed in the crash. The pilot had radioed the tower shortly before the crash that he had lost engine power and had hoped to make it to the runway. The plane crashed just a couple of hundred feet from the threshold. 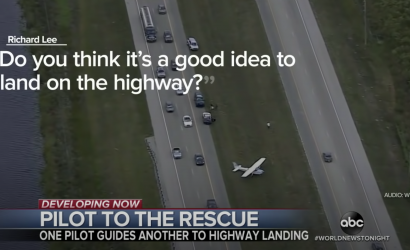 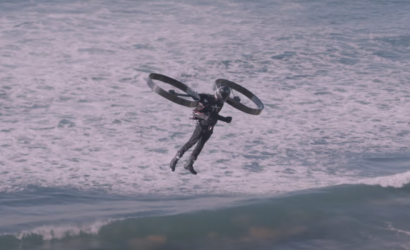