For years citizens in and around Victoria, Australia, have been mystified by a small and not very fast UFO that’s been hundreds of times. A recent spot by local TV station Channel 7 got to the bottom of what it turns out is not a very closely guarded secret, just a really cool one.

The UFO is, of course, a small plane, but not like any you’ve ever seen before. The builder, David Rowe, is a pilot, a mechanic and, clearly, an aircraft designer who built the first of his UFOs as a challenge to himself to see if he could get a plane with a round wing to fly. He could! It’s also tail-less, as you can see. The acronym, by the way, says Rowe, is for Useless Flying Object, though we disagree! What fun it is, and who doesn’t like to mess with the locals? Well, when it can be done legally and quietly, anyways.

The UFO in the piece is Rowe’s fifth attempt, and it looks as though it flies pretty darned well. Watch the landing. He’s working on a sixth iteration, he says, one with two seats so he can take a fellow make believe alien aloft with him to share in the fun. 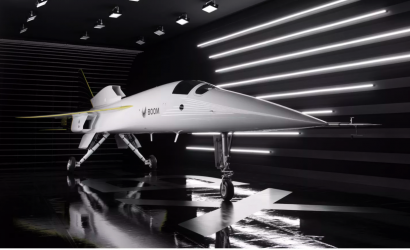 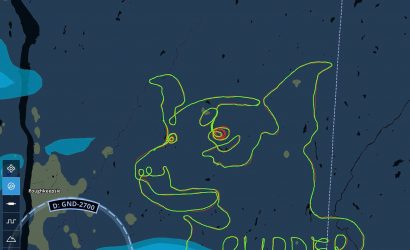 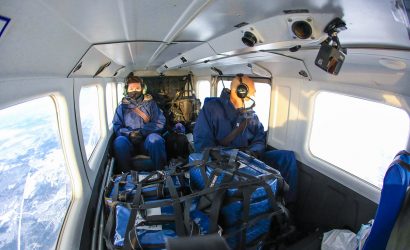