This week marked the anniversaries of a couple of air disasters. Monday marked a year since the news broke that a helicopter carrying retired basketball superstar Kobe Bryant and seven other passengers crashed in poor weather in Calabasas, California, killing all nine people aboard.

Later in the week came the commemoration of 35 years since the disastrous explosion of the Space Shuttle Challenger shortly after its launch from Cape Canaveral, Florida, on January 28, 1986, killing all seven crewmembers and putting the Shuttle program on pause for three years.

AOPA awarded its Sweepstakes Van’s RV-10 to pilot Aaron Benedetti, of Livermore, California. The lucky winner flies as captain of a Boeing 787 Dreamliner for a major airline as his day job and says he plans to use the RV-10 for exploring California destinations with his wife.

The United States Air Force released the results of its year-long investigation into the crash of a Bombardier E-11 spy plane, finding that the pilots incorrectly identified the engine that had failed (due to a catastrophic mechanical failure) and shut down the sole good engine. The two crewmembers perished in their resulting attempt at a forced landing on rugged terrain.

A survey by airline job recruitment company GOOSE and FlightGlobal found that as a result of the pandemic, more than half of the world’s airline pilots have either lost their jobs, been furloughed or been assigned to non-flying duties. It was, GOOSE said, the first study of its kind after more than 10 months of global lockdowns due to COVID-19.

Terrafugia announced that its flying “car” has has gotten FAA okay as an S-LSA, that is, a light sport aircraft you can buy fully assembled. One catch. The approval is only good for the flying part. The company says the “car” part will come in a couple of years.

Cirrus continues to churn out its SR-series aircraft, and this year it’s expecting to deliver its 8,000 plane in the series. To celebrate the milestone (and to sell a few more planes, too!) it’s launched its 8,000th Series model, of which there will be just eight. The planes come with all the bells and whistles and special lifestyle add ons, as well.

It was a historically bad year for the airlines and airliner manufacturers, and it was even worse for Boeing, which reported that its losses, tied into the pandemic and the 737 Max debacle, had totaled nearly $12 billion. The good news is that EASA approved the Max to start flying again. 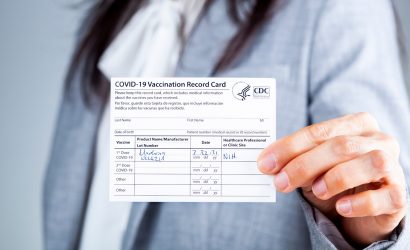 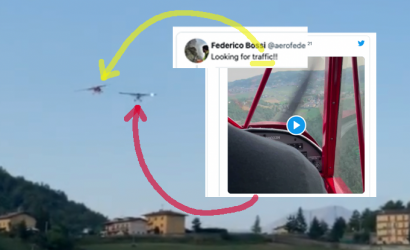