A year ago, news came out of Afghanistan that a USAF Bombardier E-11 surveillance plane had crashed and that the two crewmembers aboard had perished after executing a forced landing in a rugged field around 20 miles short of its hoped-for landing site, Forward Air Base Sharana.

The Taliban claimed that it had shot the plane down, but intelligence officials said that they were skeptical of the claim. As it turns out, the threat was something far less sinister and far more tragic, if that’s possible.

The E-11 is a Bombardier Global Express large business jet that the Air Force converted into a high-tech surveillance plane. The plane that crashed was one of four in the Air Force’s fleet.

The crew was an hour and 45 minutes into the flight when the plane’s left engine lost a fan blade, the catastrophic failure resulting in the loss of all power in that engine. The crew, however, could not determine which engine had lost power and incorrectly shut down the right engine, leading to a total loss of power on the plane. It is possible to restart a turbofan engine in flight, but investigators think the crew continued in their incorrect belief that the left engine was the operable one and never attempted to restart the right engine.

Investigators also blamed the crew’s failure to select an emergency landing field within gliding distance. They instead were attempting to return to their departure field, Kandahar, and by the time they had chosen Sharana as the alternate, they were too far from that air field, as well.

The investigation was complicated by incomplete data from the flight data and cockpit voice recorders, both of which shut down for the majority of the accident sequence. 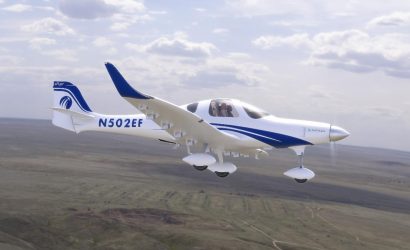 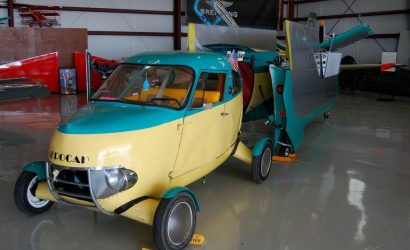 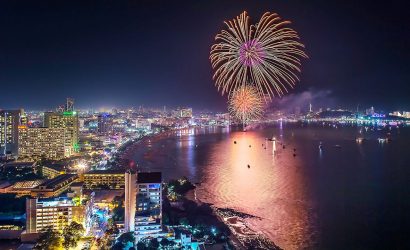