Friday’s briefing by Sun ’n Fun honcho “Lites” Leenhouts came on the morning after the group’s big gala fundraiser, during which, he told the press, Sun ’n Fun took in close to a quarter million dollars. Leenhouts’ comments underscored the focus that Sun ’n Fun has placed upon the financial value of the show to itself. Sun ’n Fun’s parent organization is called the Aerospace Center for Excellence, and there are numerous programs and initiatives that fall under that big umbrella, but the biggest earner of them all is the fly-in, which is not surprising.

At Thursday night’s Sun ’n Fun fundraiser, the group had a goal of reaching $130,000, so it could purchase a giant globe that depicts worldwide weather. Leenhouts reported that it had taken in $200,000 on top of that goal.

Though he didn’t directly address the disparity between big ticket sales and light crowds at the front end of the show, Lites might have made that point, when he attributed a lot of the growth of ticket sales to improved customer service and attention to detail. More frequent trash/toilet service. Better treatment to kill fire ants. “Literally the smallest things cause the biggest complaints,” he said.

But even bigger than that, it seems, was Sun ’n Fun’s Florida resident special, which gives Floridians a twofer. Buy a Saturday ticket and Sunday is free. In the past, Leenhouts said, they sold 600-700 of these tickets. This year, though, he said that Sun ’n Fun sold “tens of thousands” of Florida special tickets.

He expects those people to show up, too. To meet the weekend rush, Sun ’n Fun added two parking lots to boost car parking from 8,500 to north of 10,000 spots. And camping areas have also been expanded to accommodate the overflow they’ve already experienced. We’ll see what the weekend brings. 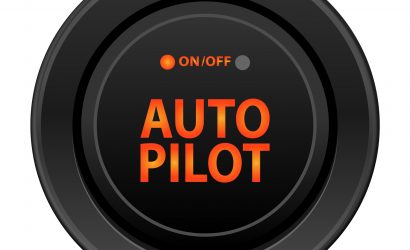 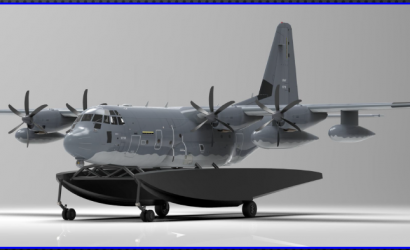 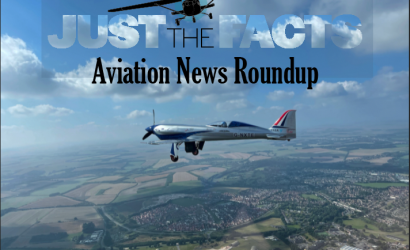