When I posted to my personal Facebook page a link to my story on longtime Flying magazine columnist Martha Lunken getting her pilot certificates revoked as punishment for her having flown under a bridge last year, I expected some comment, but nothing like what I’ve since seen: widespread havoc! Okay, well if not that, then at least some spirited disagreement among my friends, some of whom, most of whom I’ve known for the better part of two decades, or longer.

The one I’ve known the longest is my brother Roger, who’s a few years older than I am. He mentioned that our father had flown under a bridge, the French King Bridge, with Roger in the back seat of his North American SN-J, the Navy version of the AT-6 World War II-era advanced trainer. And in all fairness, I do remember my dad talking about flying under bridges back when I was very young. He seemed to think it was a pretty exciting thing. I don’t remember being very impressed by it. Bridges are huge and airplanes are pretty small. Right? But I was happy that he was happy about it. 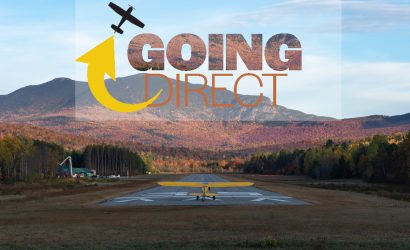 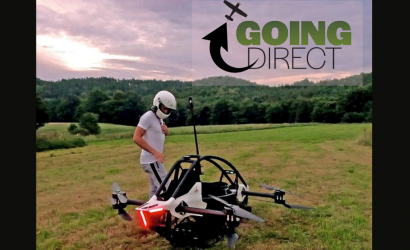 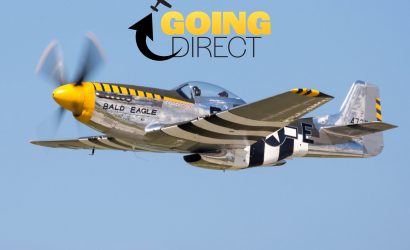