Having met all expectations for its three flights so far, NASA’s Ingenuity helicopter is set to go still farther and faster today. Scheduled to launch at 10:12 a.m. EDT, the contra-rotating-bladed, four-pound rotorcraft will be streaming data back to NASA’s Jet Propulsion Laboratory in Pasadena, California, by 10:21 a.m. PDT (1:21 p.m. EDT). Lori Glaze, director of NASA’s Planetary Science Division, said “From millions of miles away, Ingenuity checked all the technical boxes we had at NASA about the possibility of powered, controlled flight at the Red Planet. Future Mars exploration missions can now confidently consider the added capability an aerial exploration may bring to a science mission.”

On its third Mars flight on Sunday, Ingenuity flew “faster and farther” than during any tests on Earth, according to NASA. The helicopter took off and ascended to an altitude of 16 feet, matching its second flight. Then it cruised at 164 feet, reaching a top speed of 6.6 feet per second, roughly 4 knots.

Data from Mars started streaming back to Ingenuity’s team at NASA’s Jet Propulsion Laboratory at 7:16 a.m. PDT (10:16 a.m. EDT). The team immediately began analyzing information gathered during the flight, said to be useful not only for subsequent flight such as today’s scheduled sortie, but also for possible future Mars rotorcraft.

NASA said in a statement, “The data from [Ingenuity’s] experimental flights on Mars this month could inform the design of other rotorcraft to fly on Mars and other planets that can act as scouts for rovers and astronauts alike.” 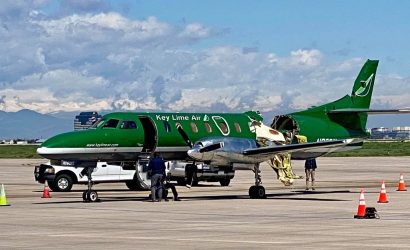 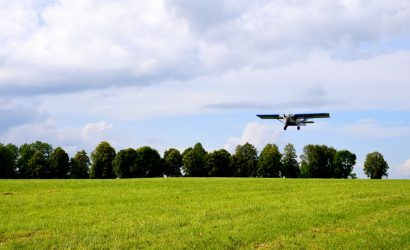 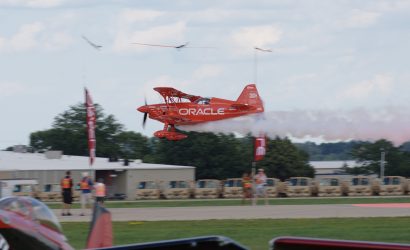