Before the Flight by John D. Nelson 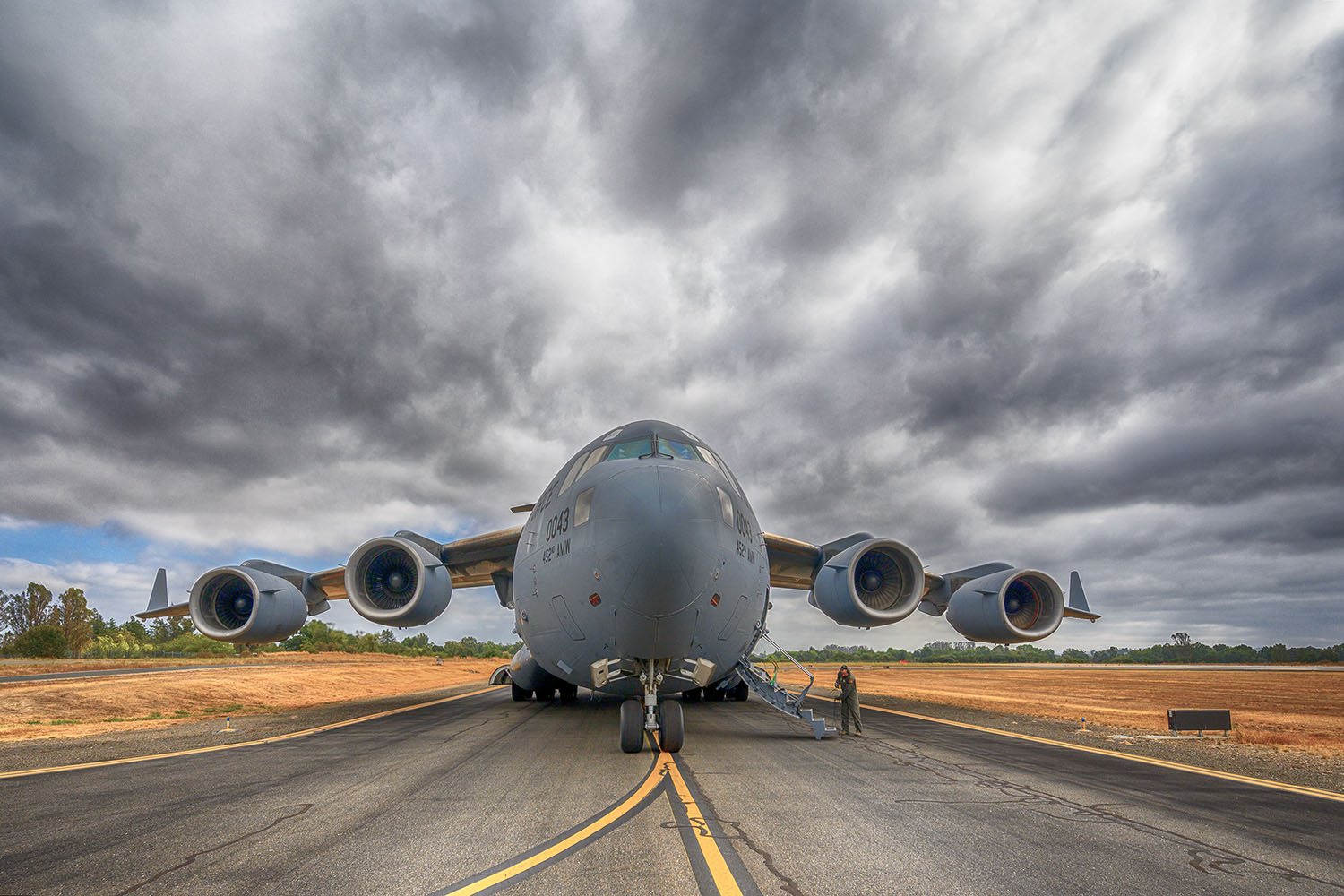 A crew member stands outside a C-17 during Media Day at the Pacific Coast Air Museum.