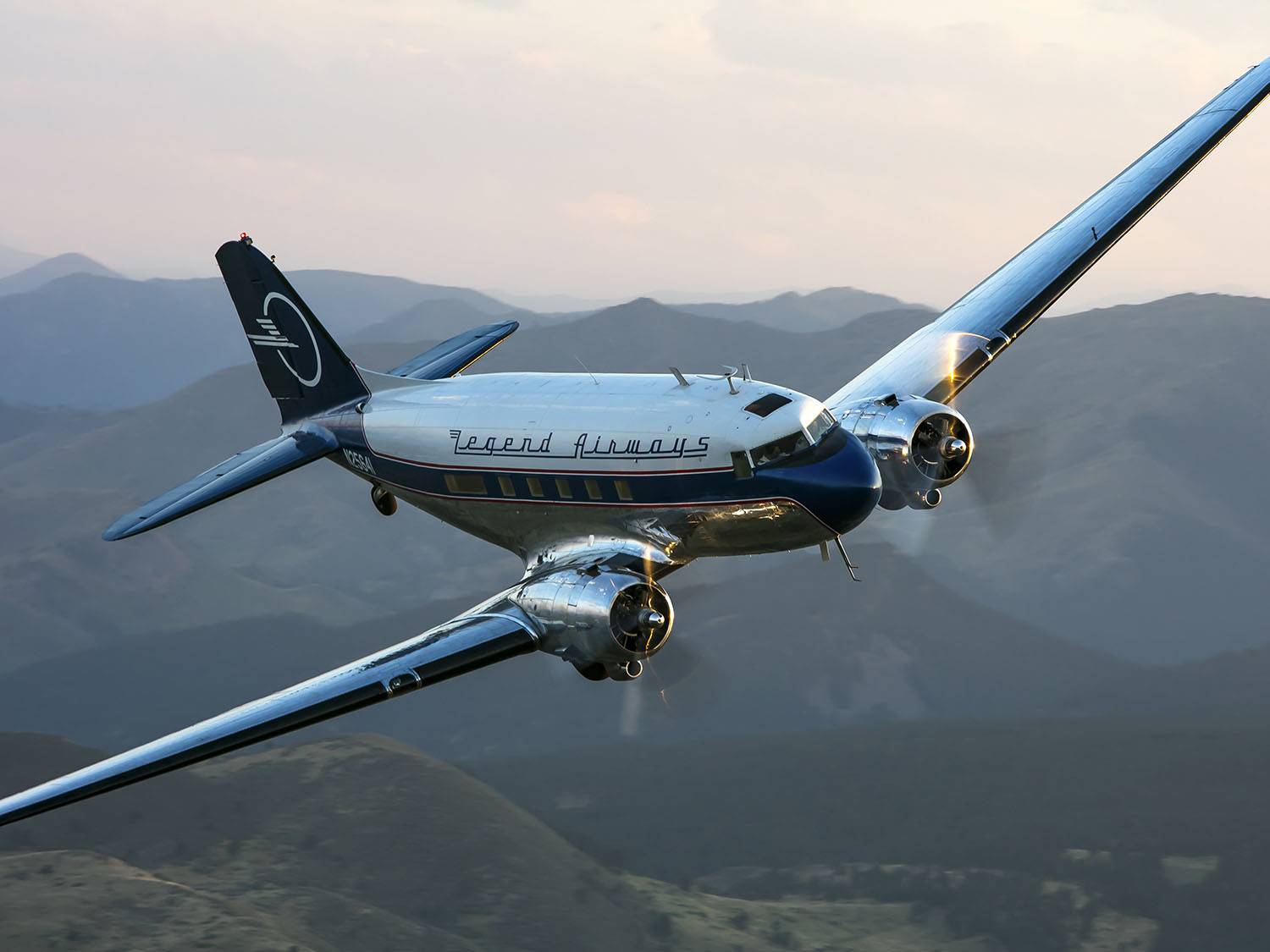 An air-to-air shoot with JB Air Services and the Legend Airways Foundation.