Early Bird Gets the Best Parking by Brent Clark 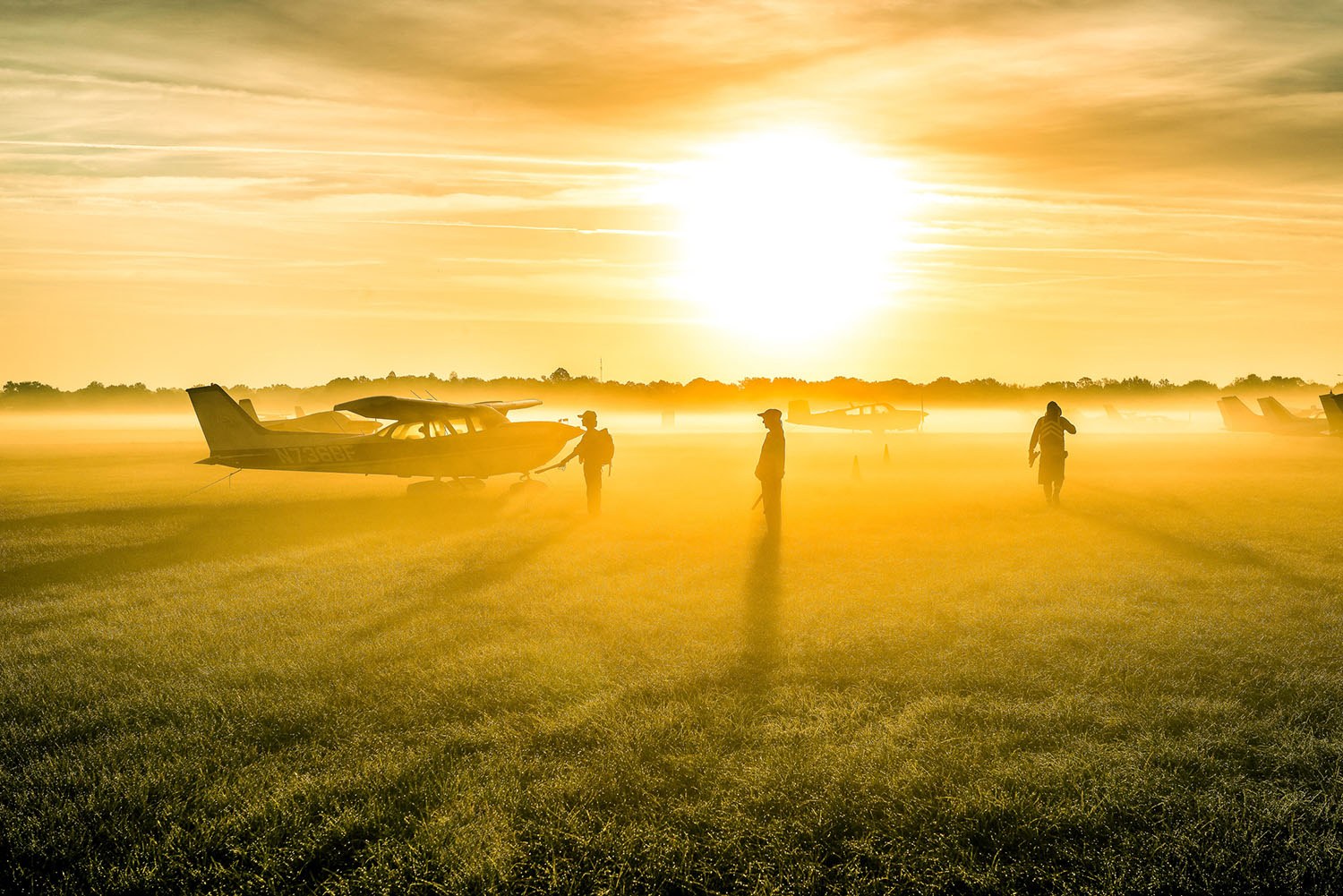