Flight to the Future by Randall Gusdorf 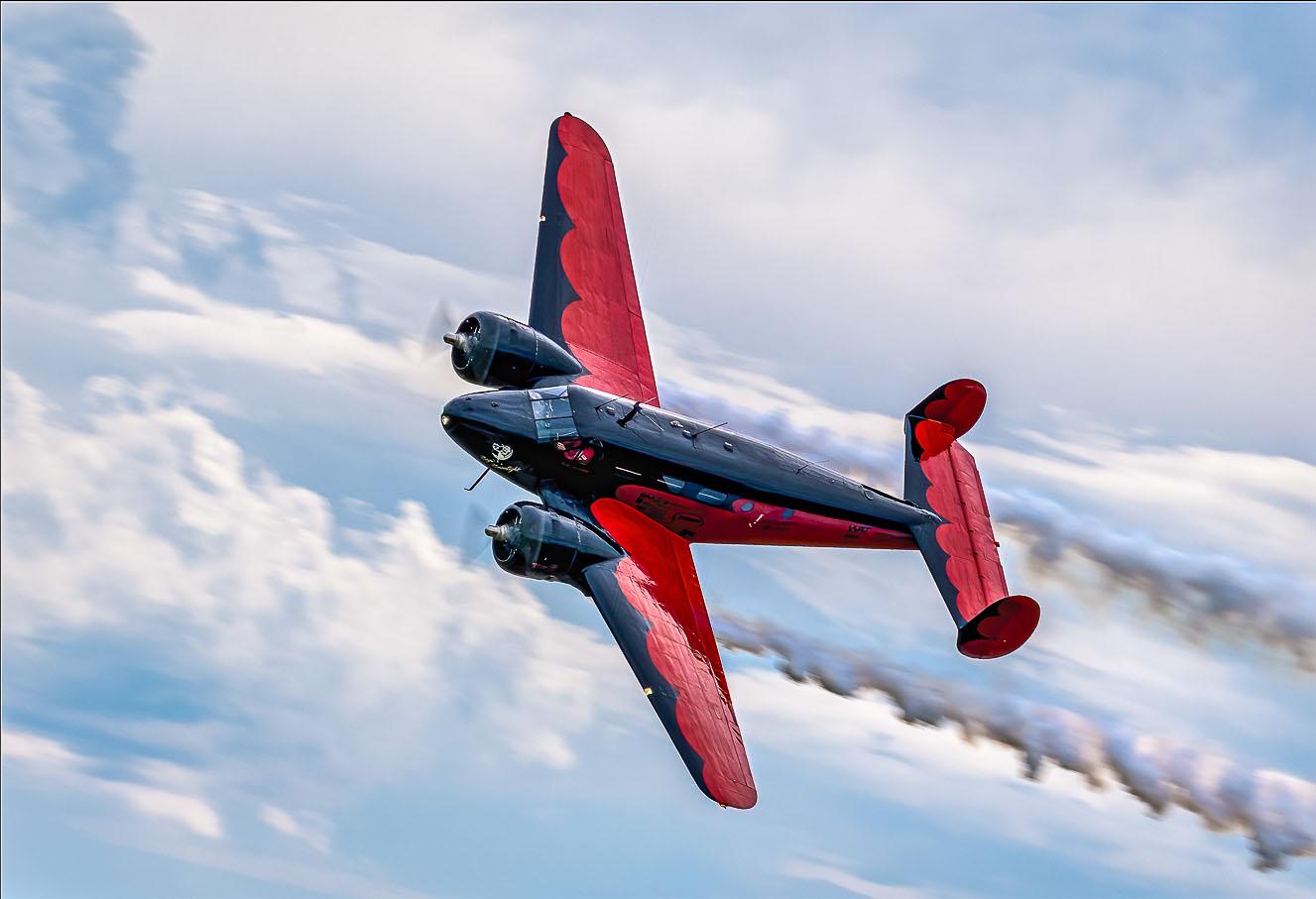 A shot from the Chesterfield Air Show, near St. Louis, Missouri, on September 8, 2019.