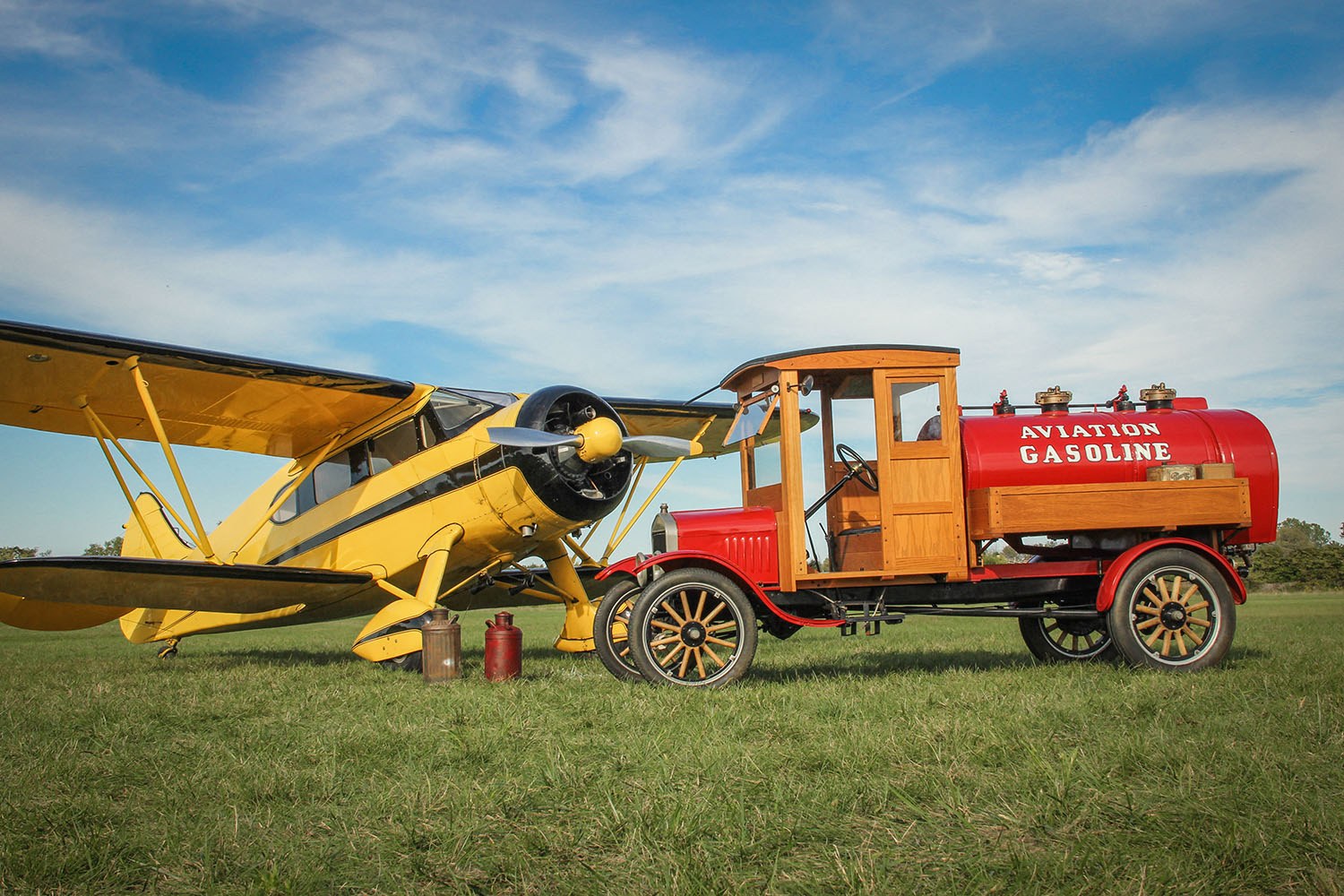 This photo was taken at the annual Waco Fly-In in troy, Ohio in 2012.