Getting Ready For The Show by Wayne Domkowski 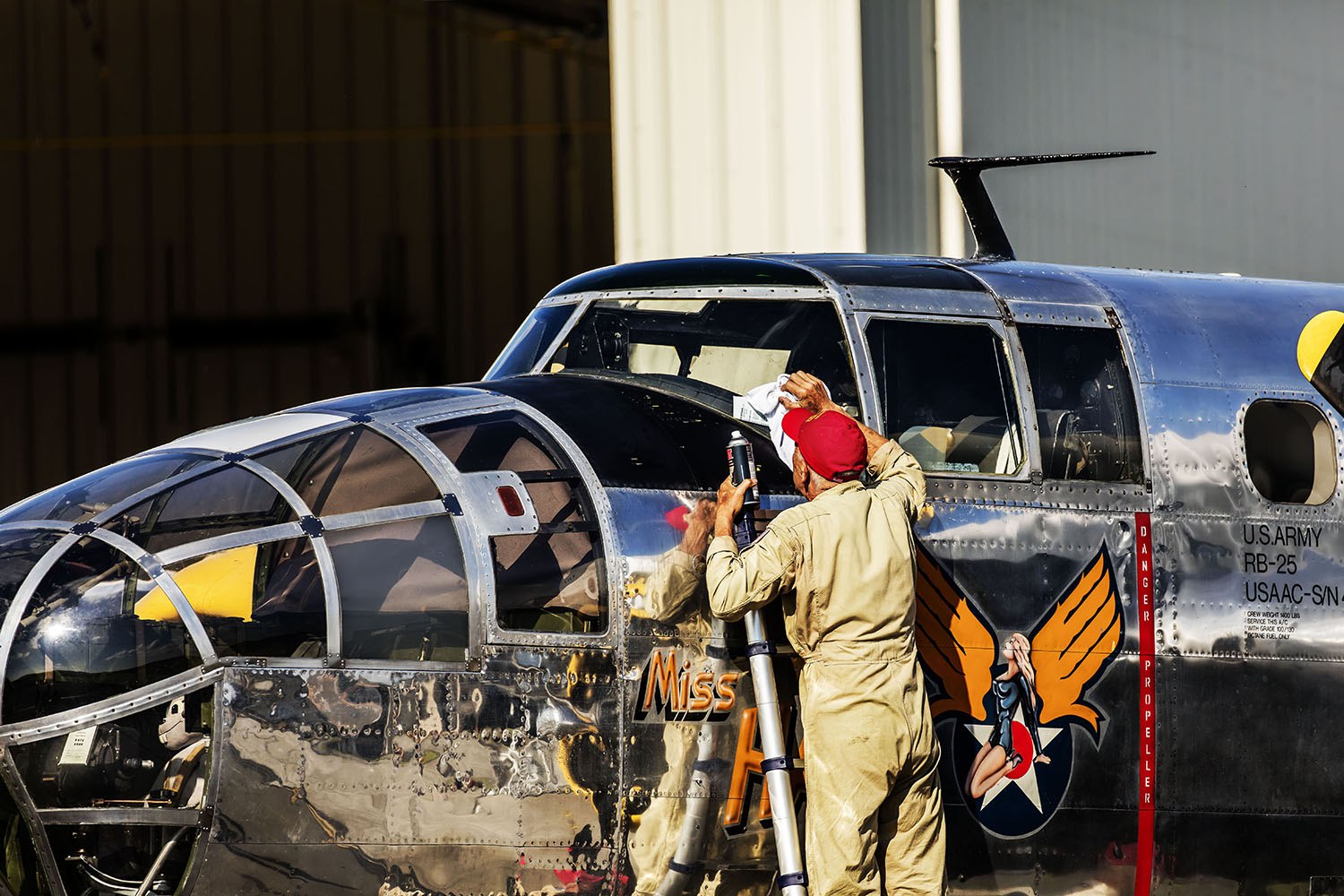 This image of a B-25-NA named Miss Hap was taken at Westover Air Reserve Base in Massachusetts on July 7, 2015.