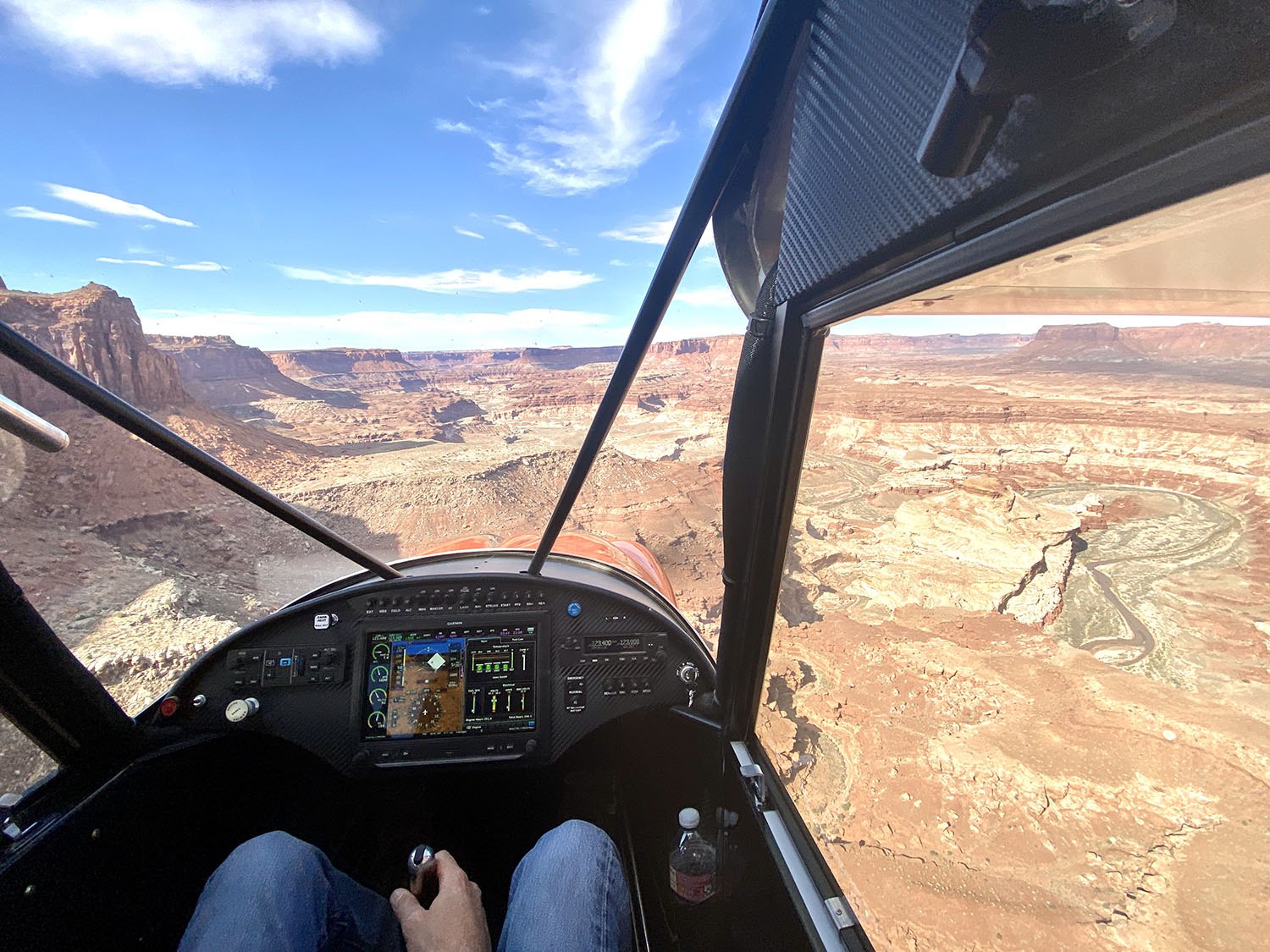 Finding some pandemic solitude in the Utah backcountry on the pilot’s honeymoon.