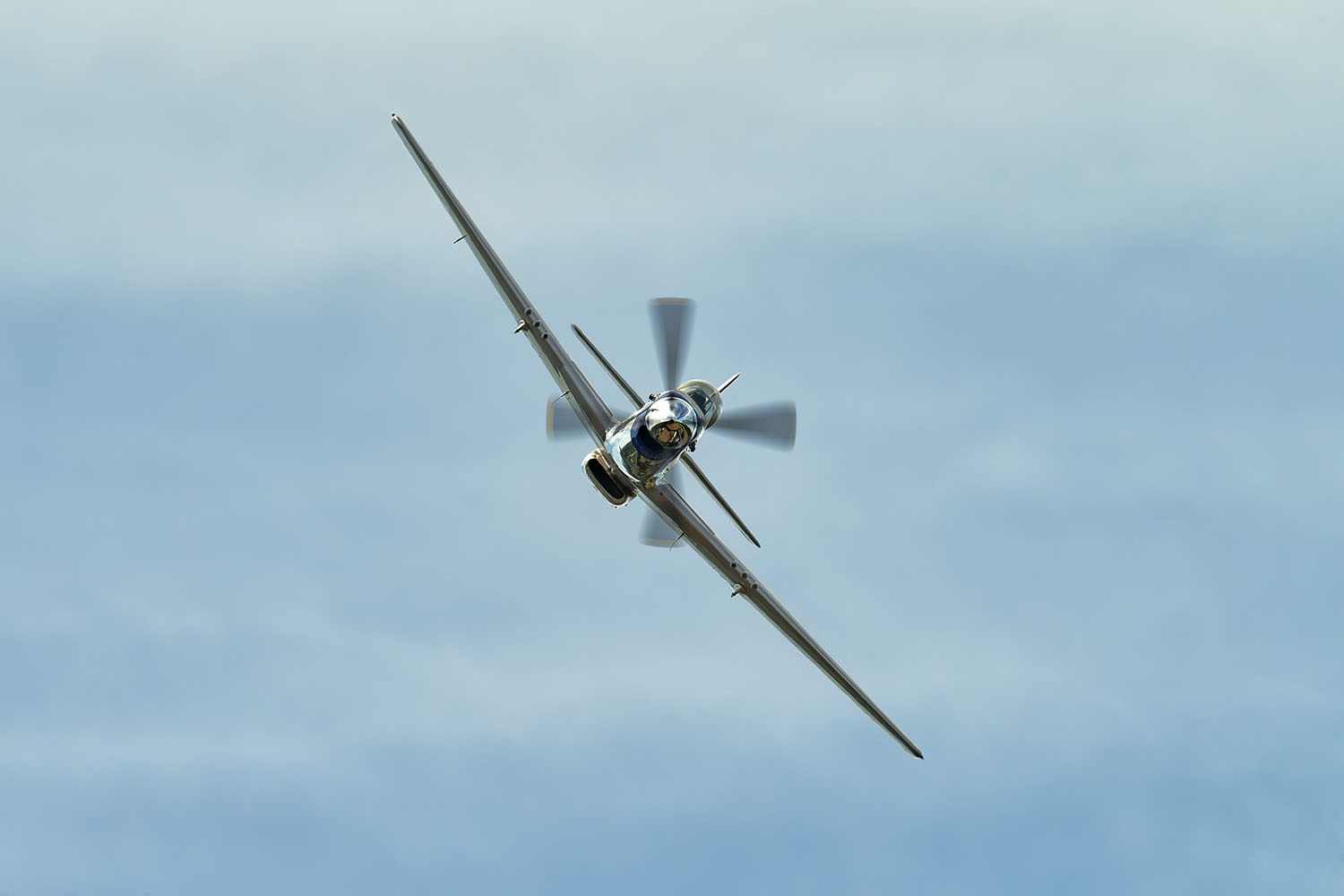 This image of the P51-D Mustang Tiger’s Revenge was taken at the Mid-Atlantic Air Museum World War II Weekend in Reading, PA on June 7, 2019.