Proof of God by William Todd Self 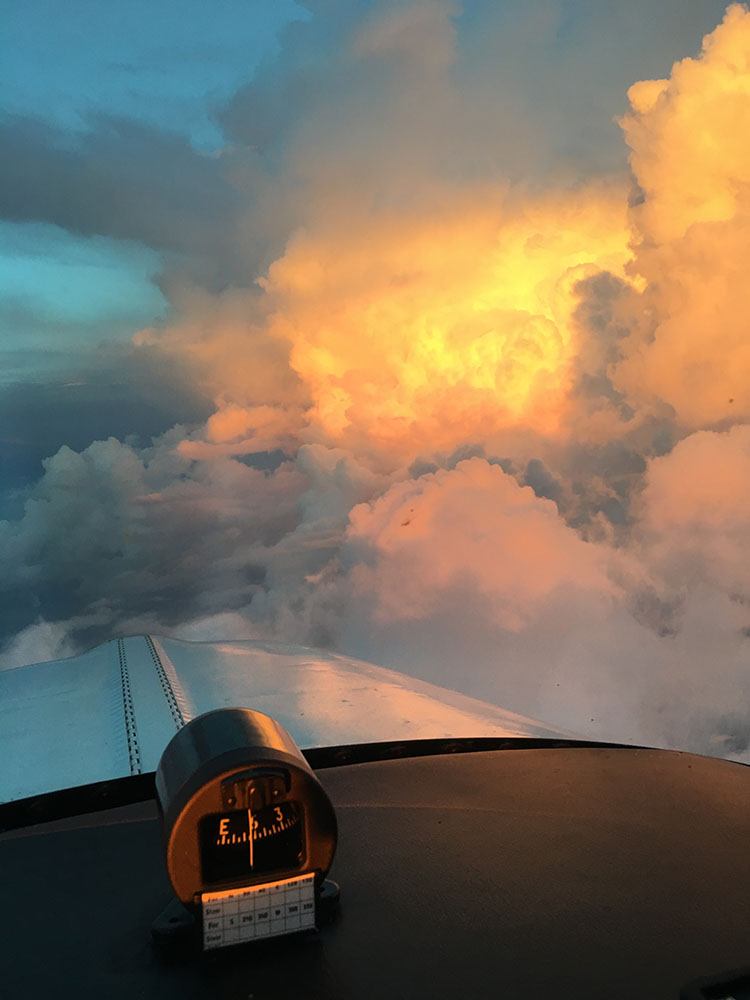