Reviewing flight data and video, two things are very clear – 1) An engine shut down right after launch 2) Everything that happened next made me incredibly proud of our team. Space may be hard, but like this rocket, we are not giving up. #AdAstra pic.twitter.com/2g3n812EaW

After the failure of an engine on launch at its Kodiak, Alaska, launch center, space startup Astra Space had a third failed launch in as many tries, putting the company at great risk as its stock price tumbled. But what we saw in the process of that failure was nothing short of astonishing.

Those of us who remember the Gemini and Apollo programs, along with the early days of the Soviet Union’s space program, have come to believe that there are two modes to any launch: success and disaster.

But wait. On Astra’s launch on August 27th, one of the rockets that were supposed to power the 40-foot-tall rocket into orbit failed to fire. But there was no disaster, at least not in the conventional sense. Instead, the rocket began a hover, moved laterally away from the launch site and then, much of its fuel supply exhausted in the process of recovering itself, proceeded to fly up towards space, 30 miles in that direction anyway, before splashing down in the ocean.

Astra is pinning its hopes on small rockets designed expressly to deliver satellites to orbit, which is a lucrative field these days. The company is investigating the failure, and while it admits it was a setback, it also rightly claims that the failure highlighted a big success, as the world got to see for the very first time a rocket right itself in a hover and then proceed upward. 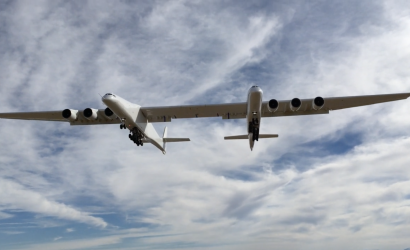 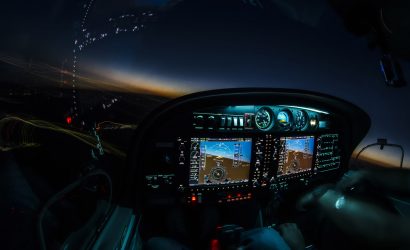